My sunken ships with a woman´s name 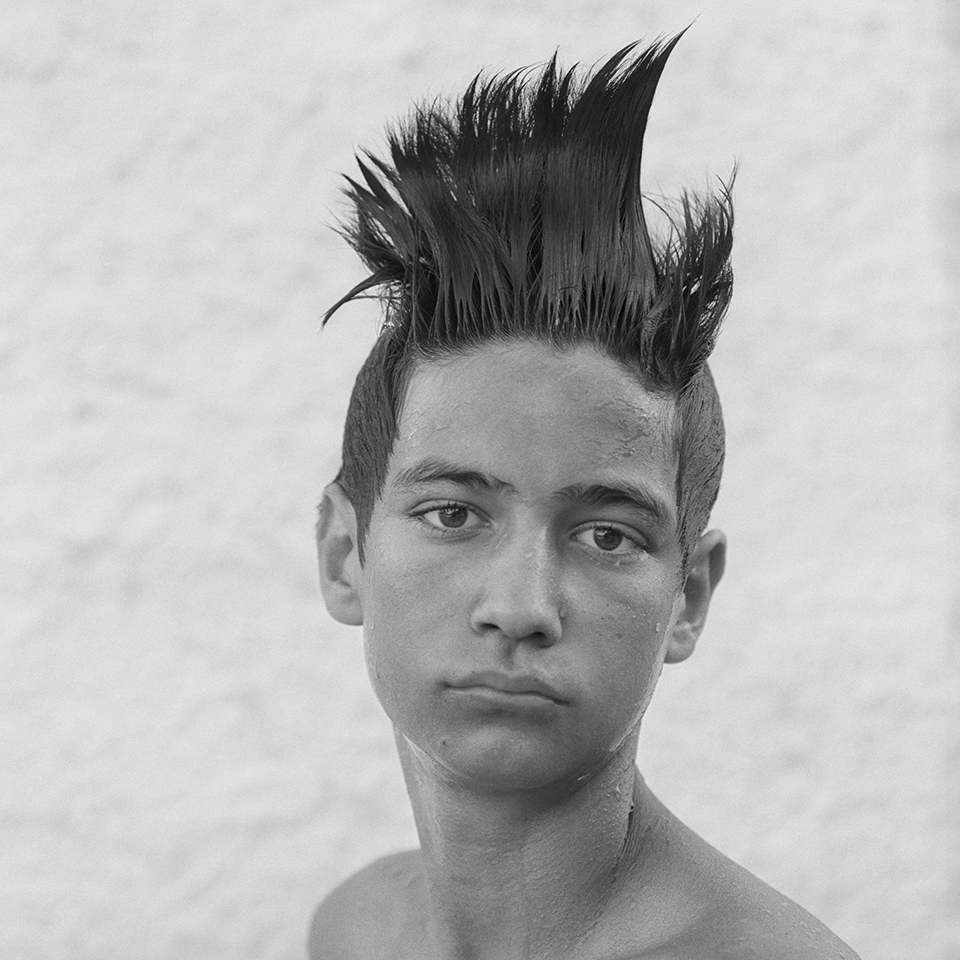 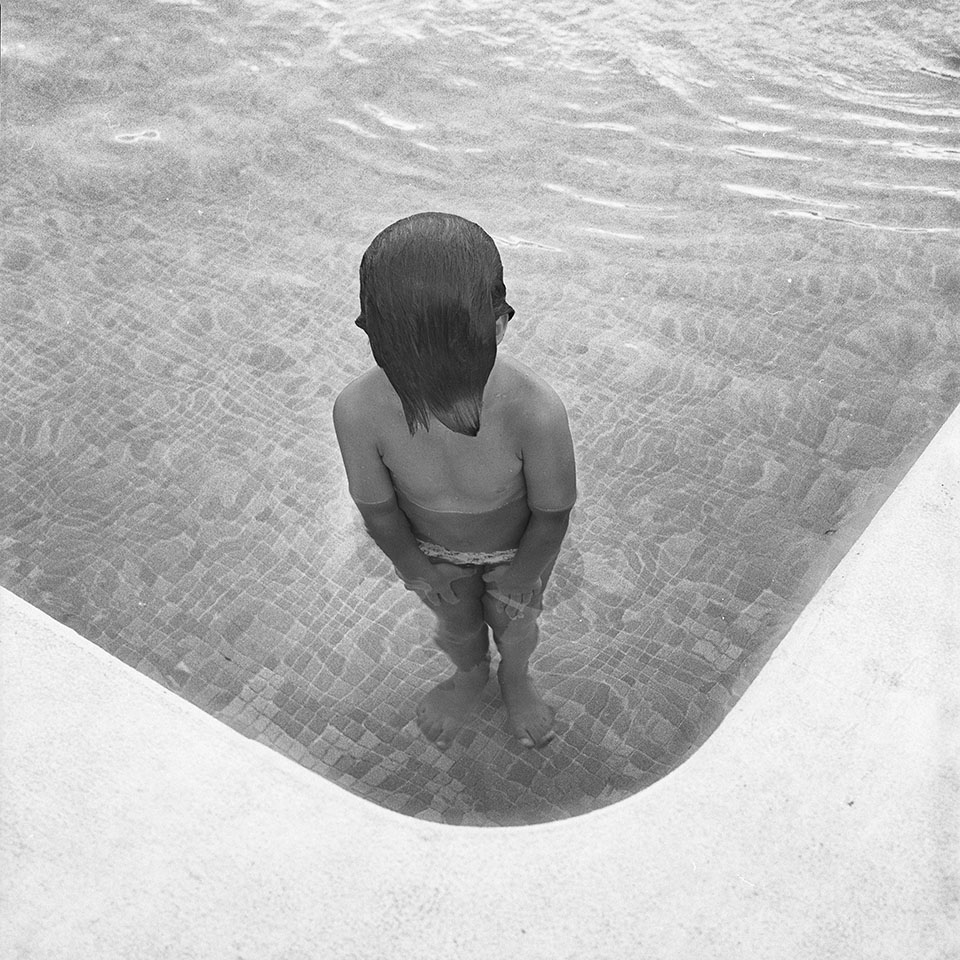 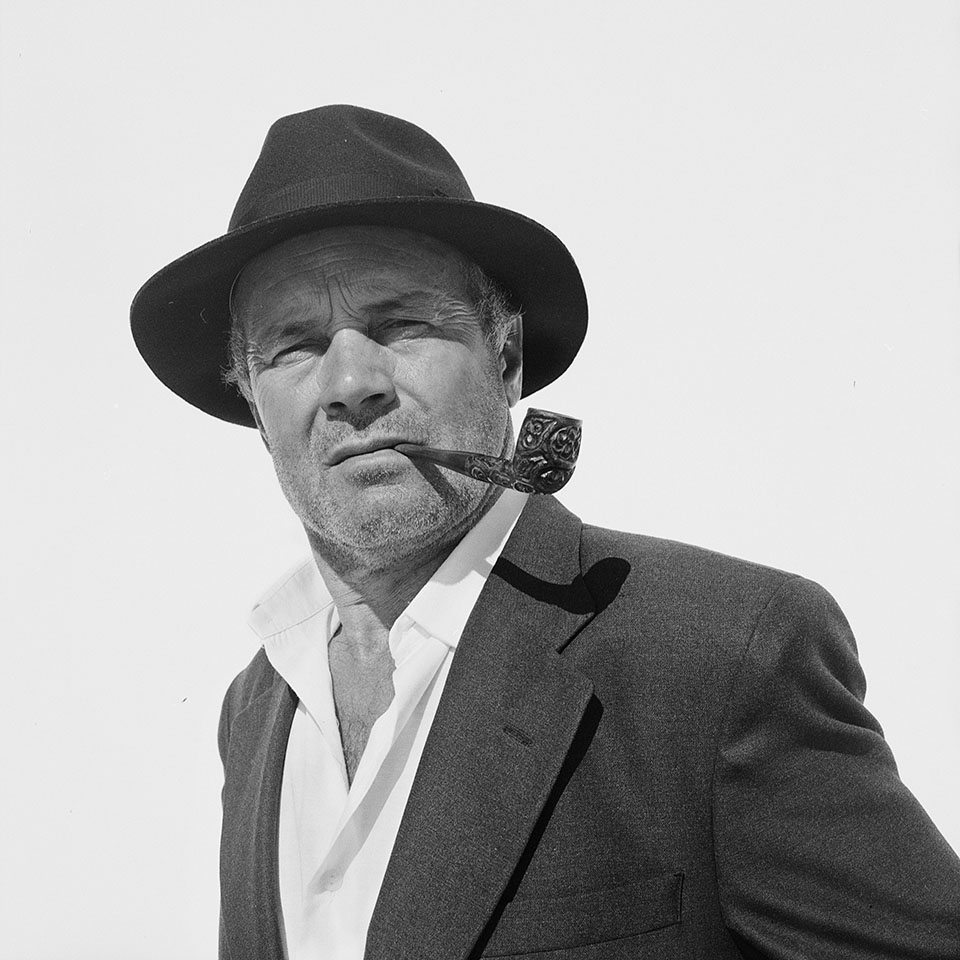 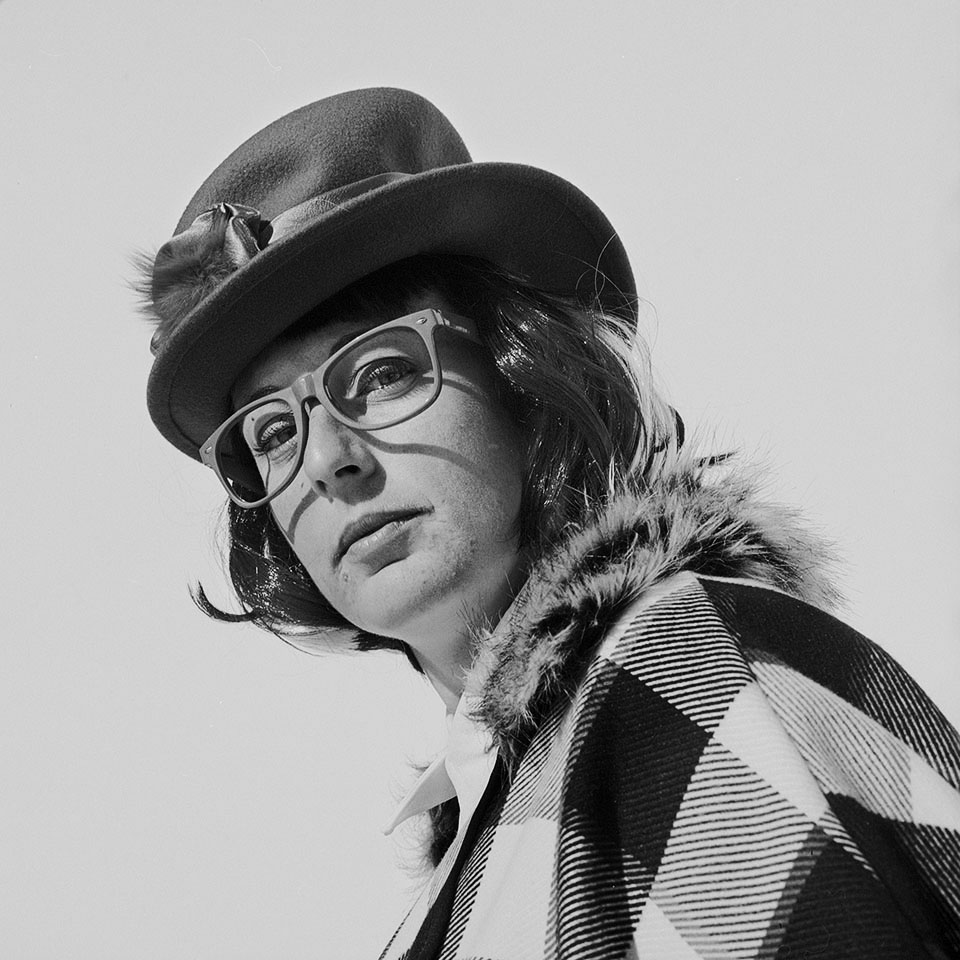 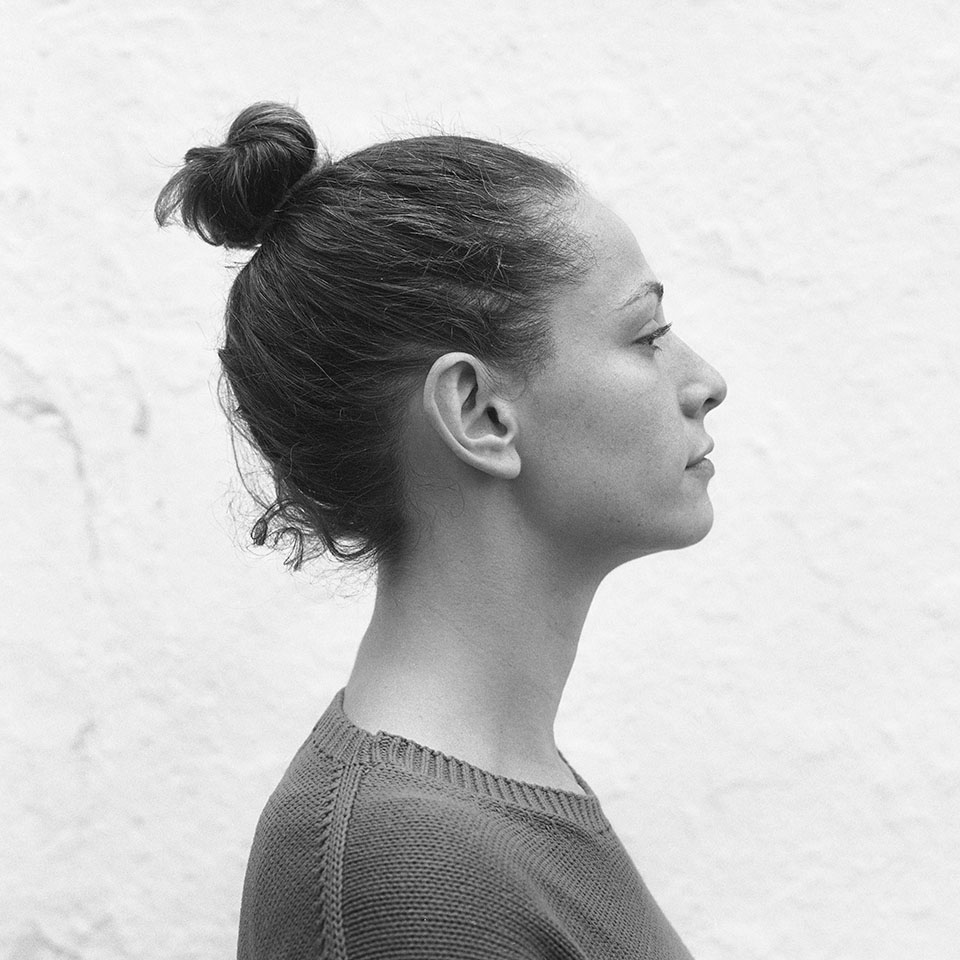 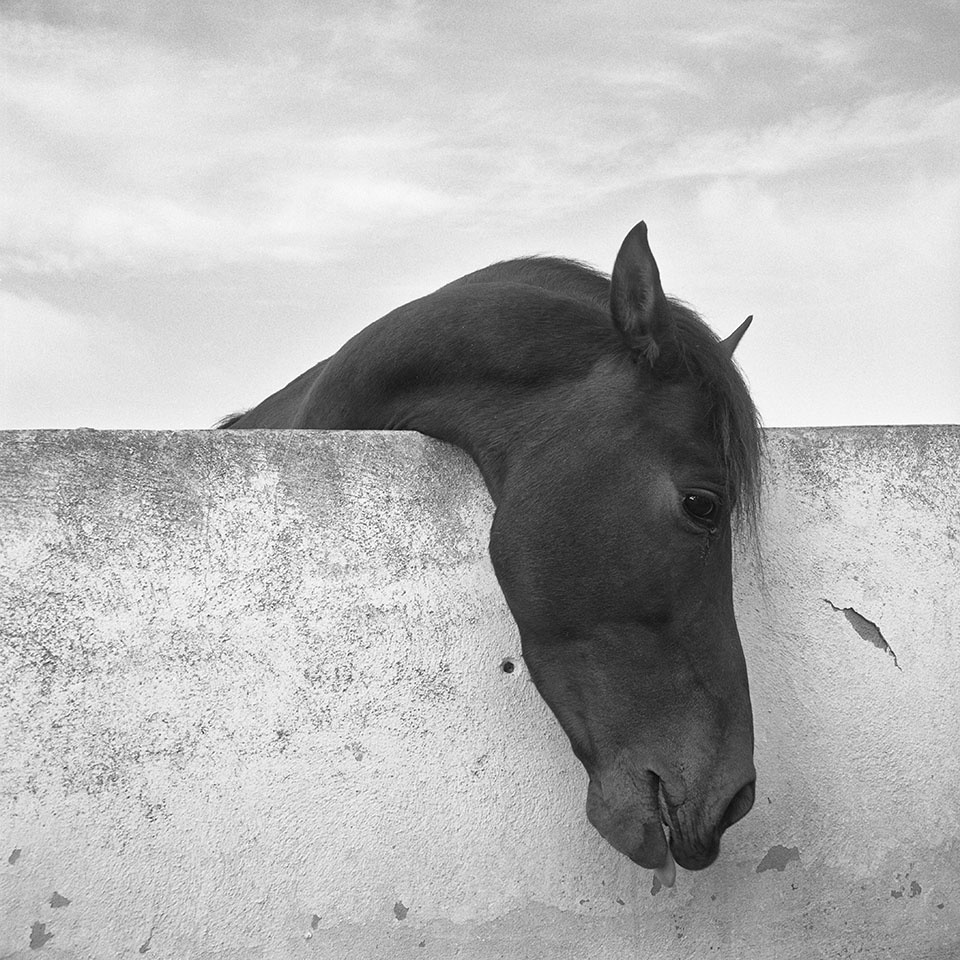 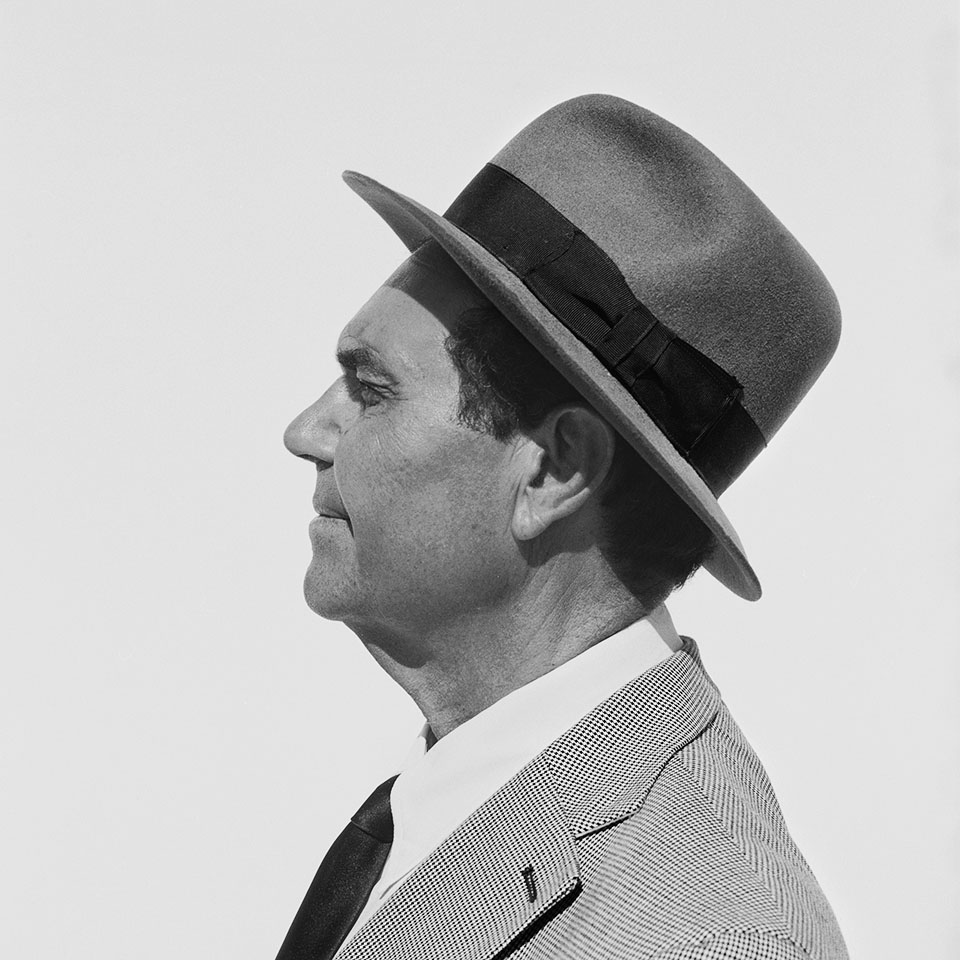 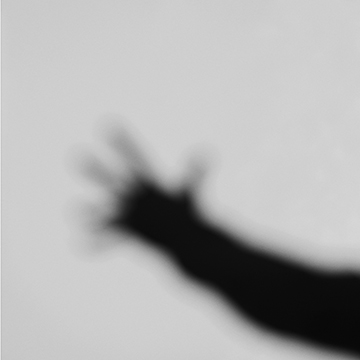 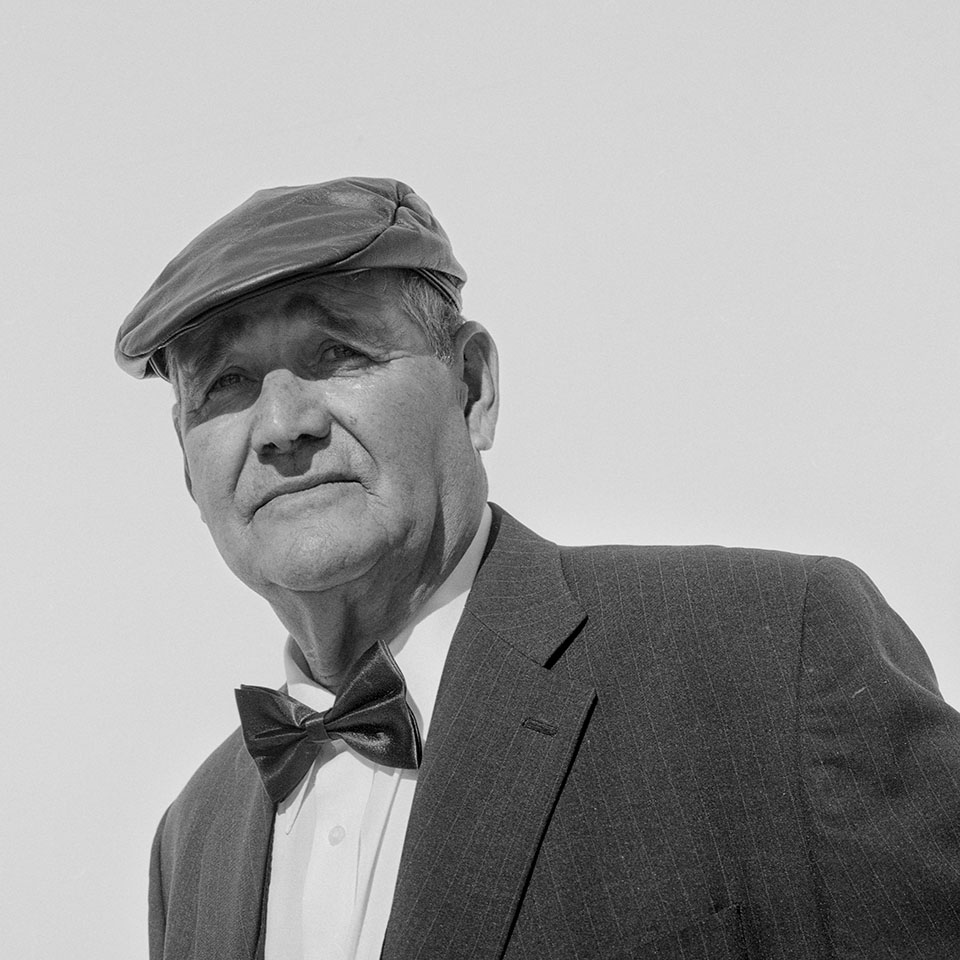 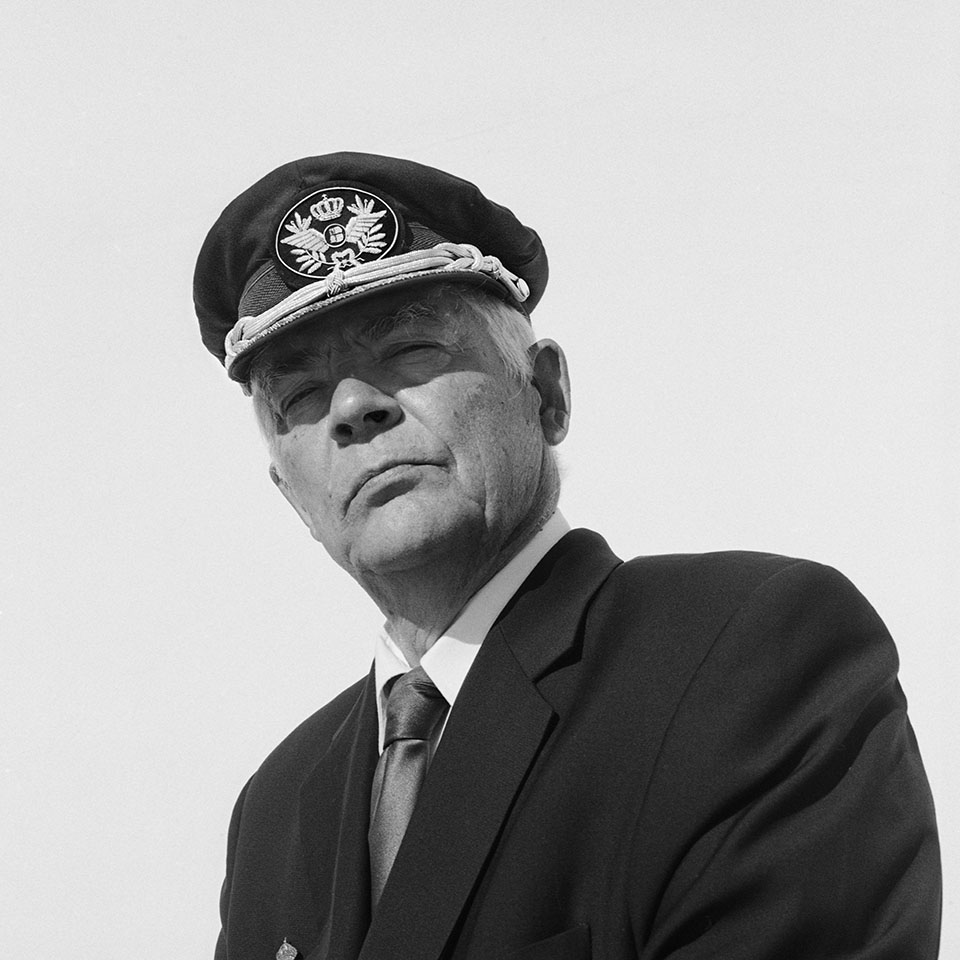 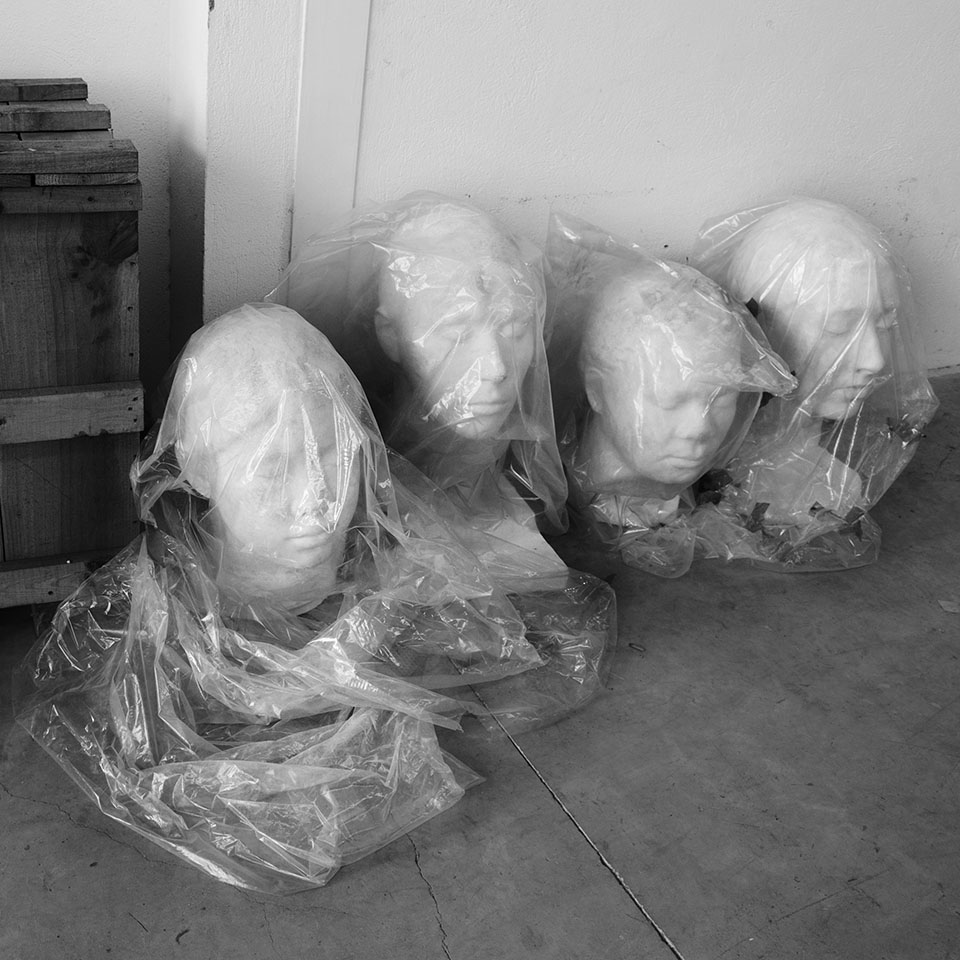 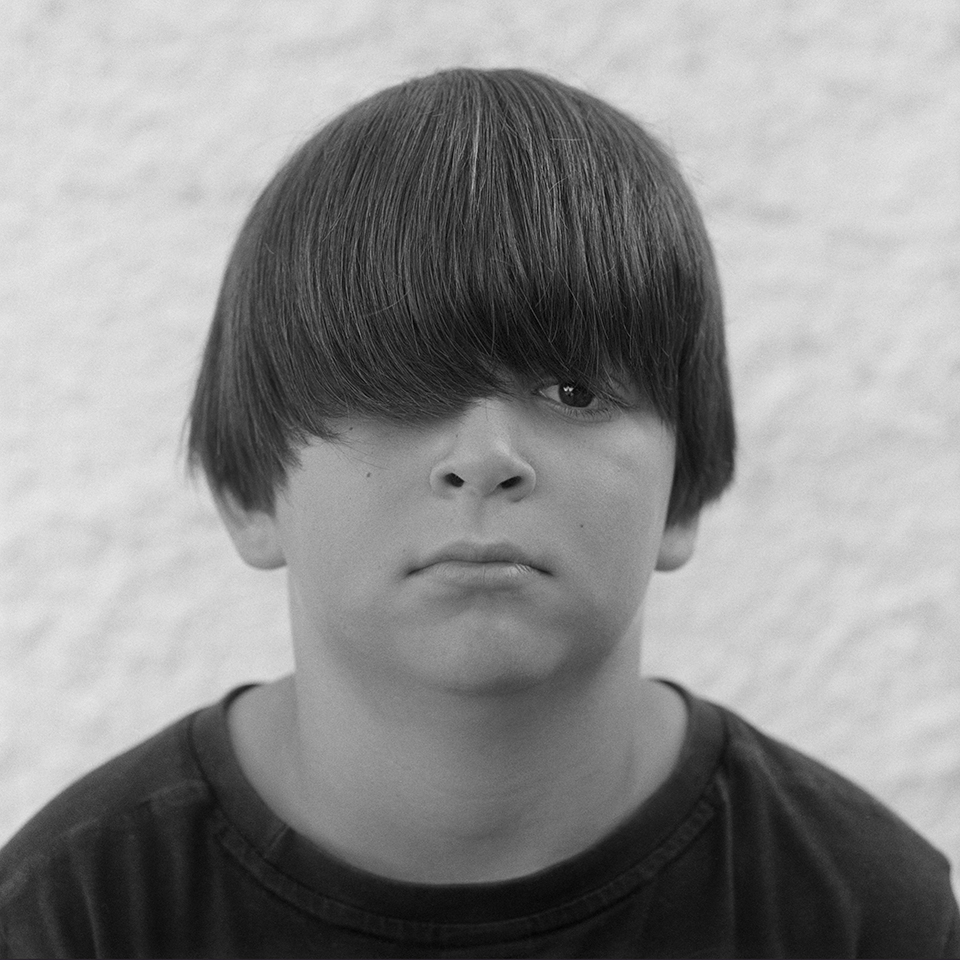 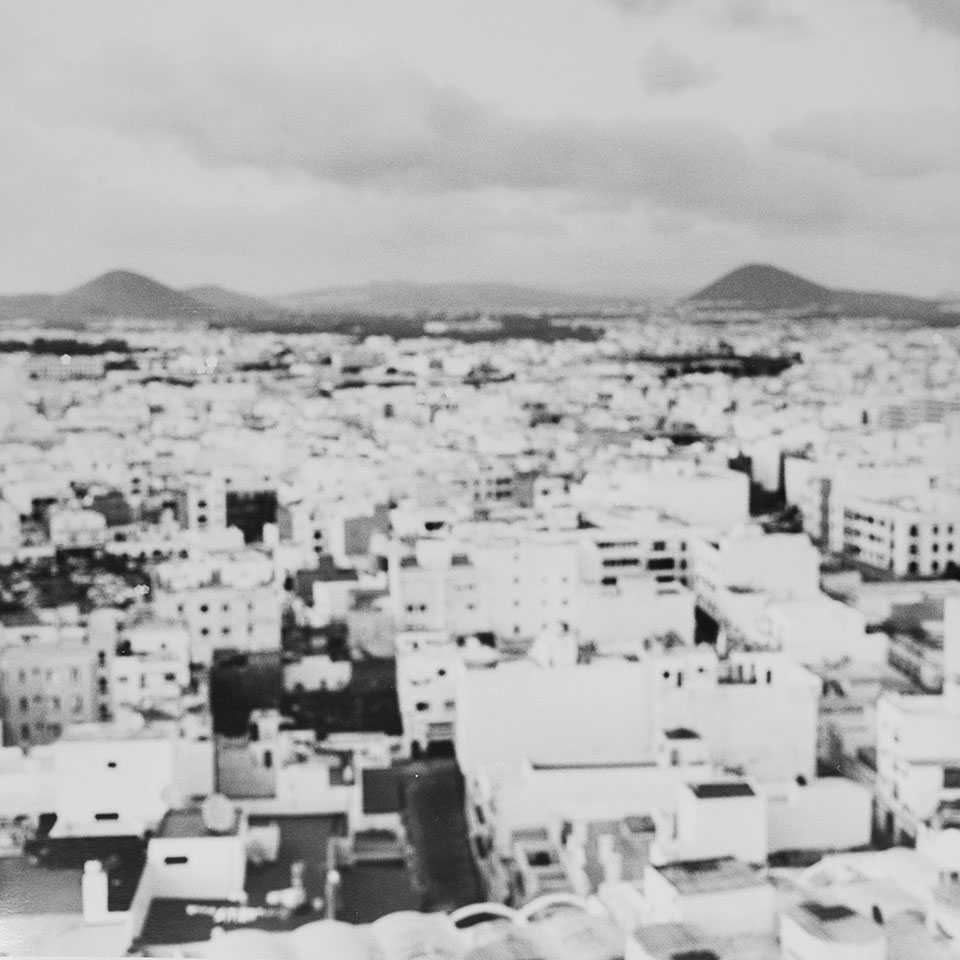 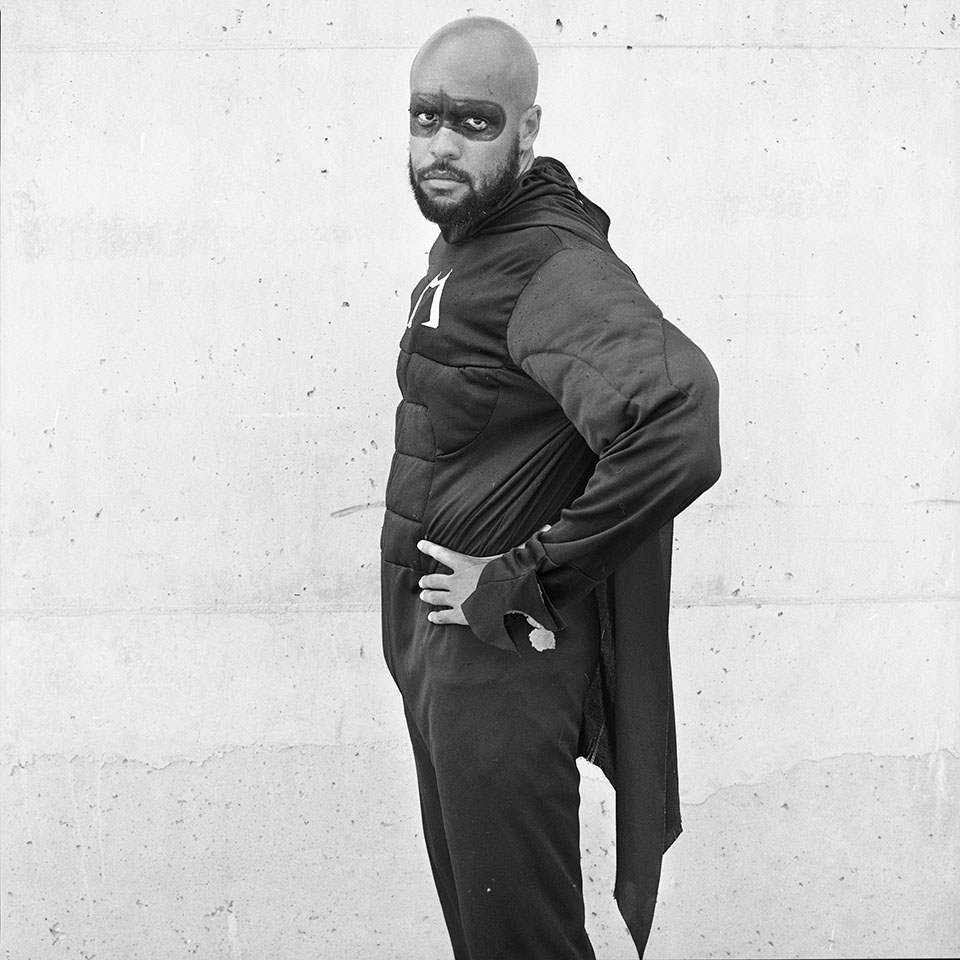 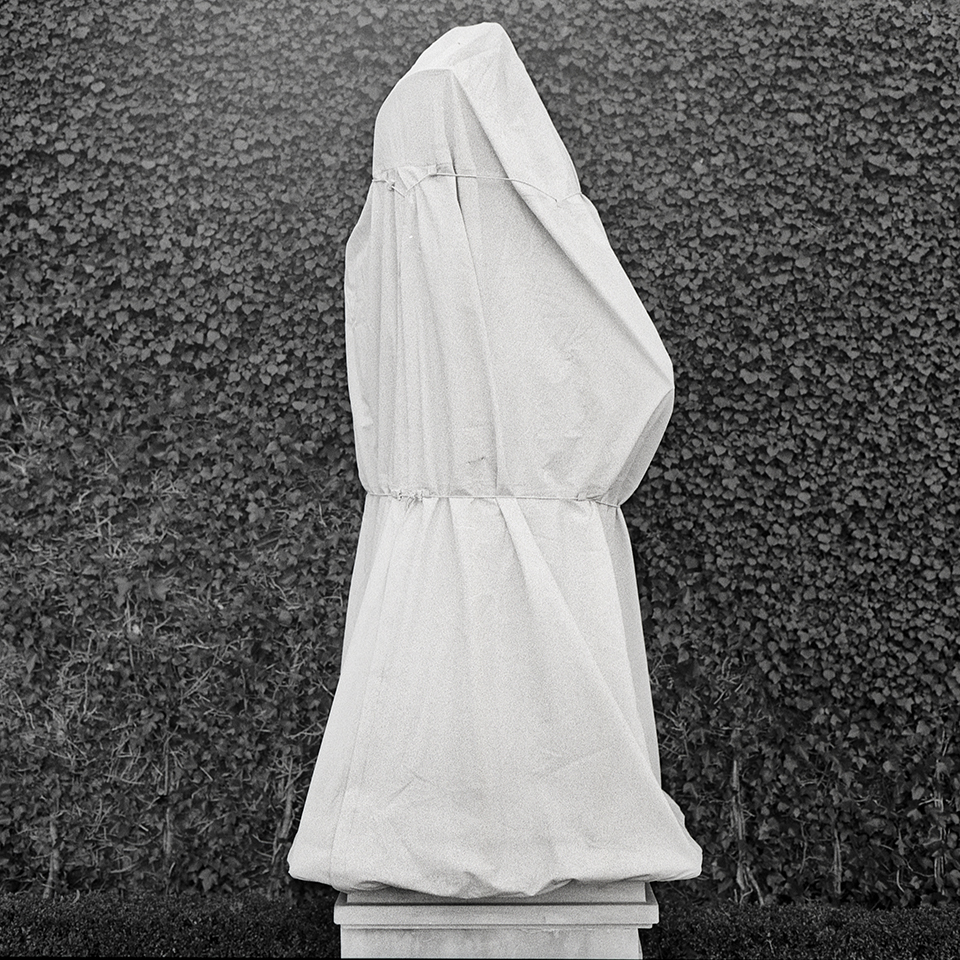 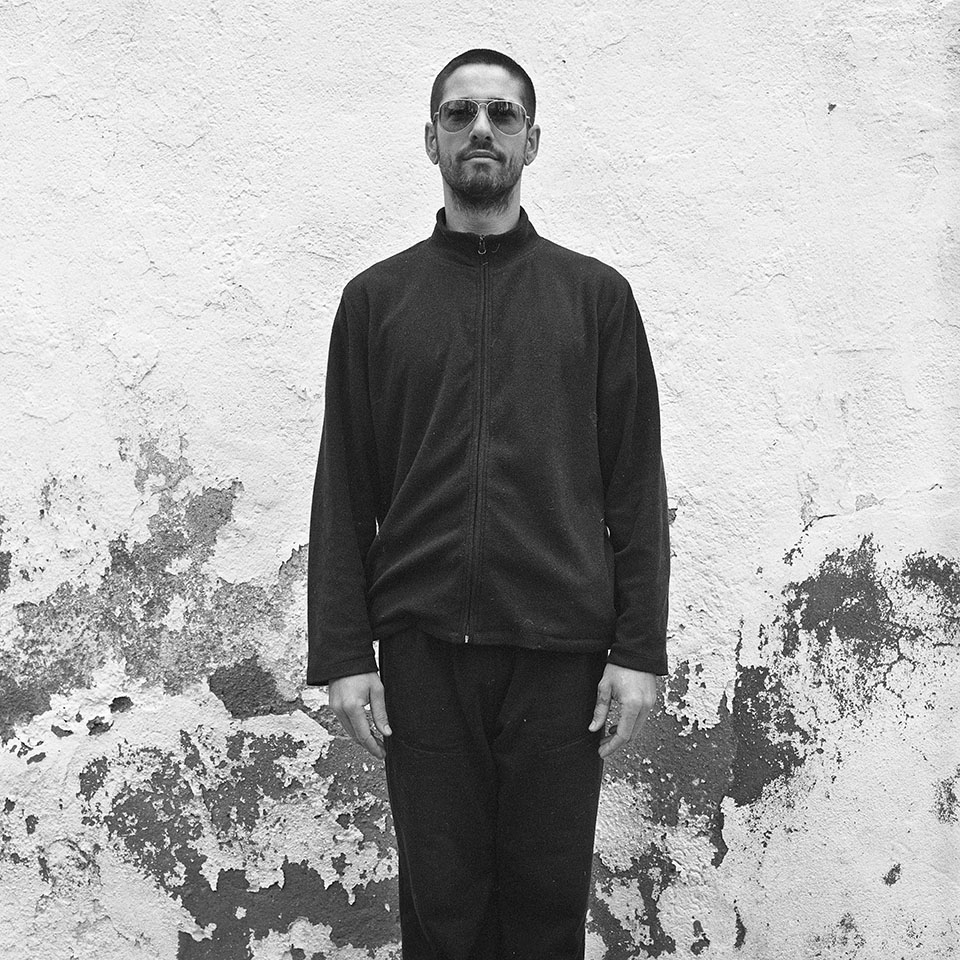 Changing scenes of my uncertainty / 2015 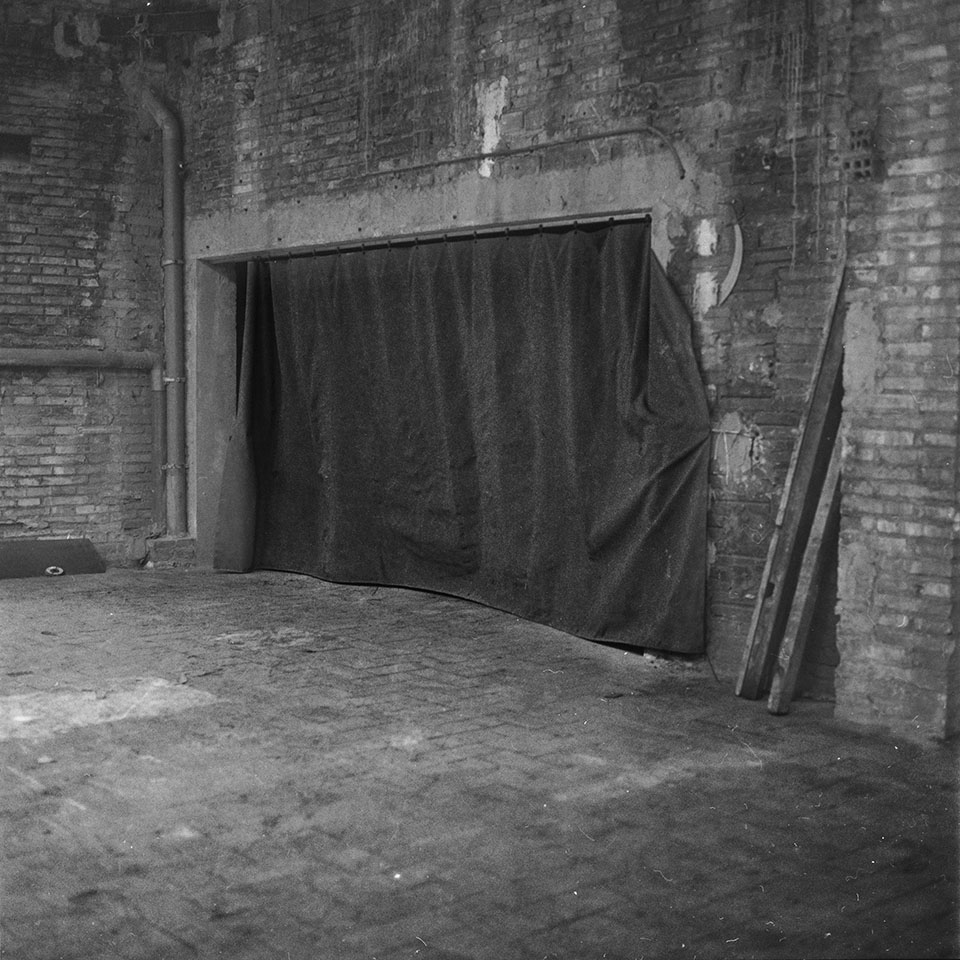 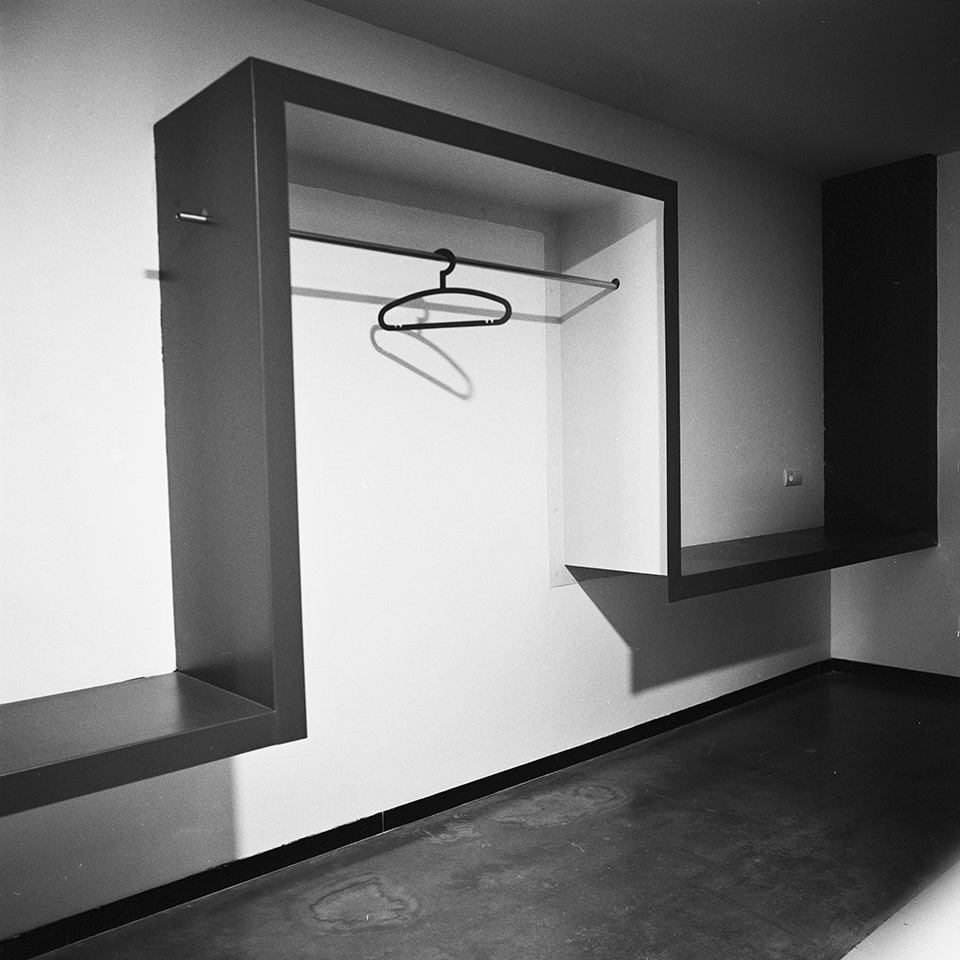 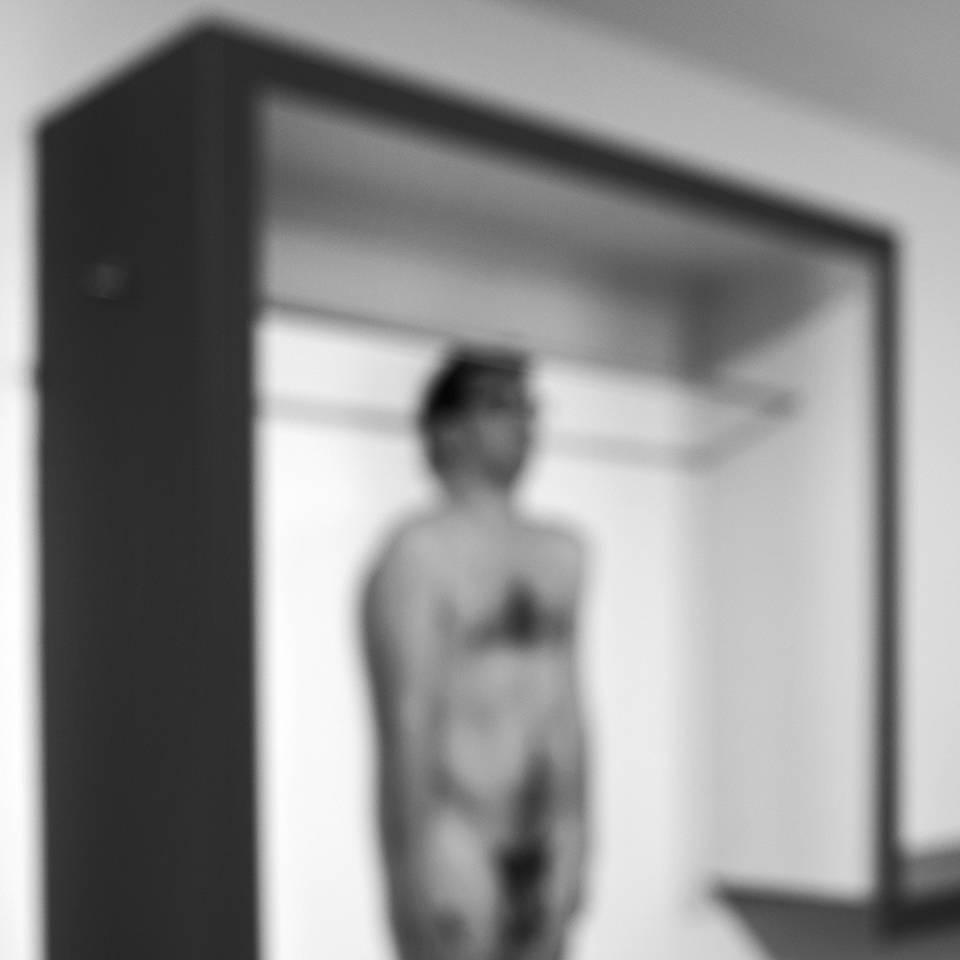 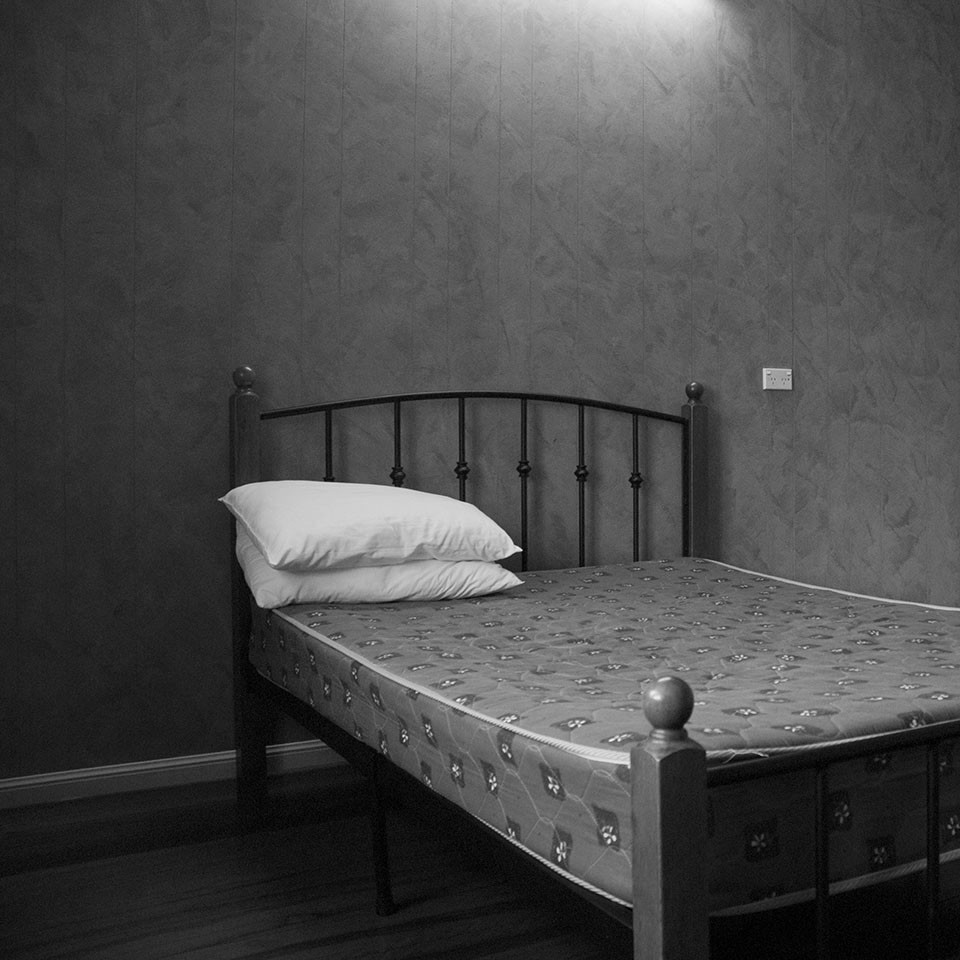 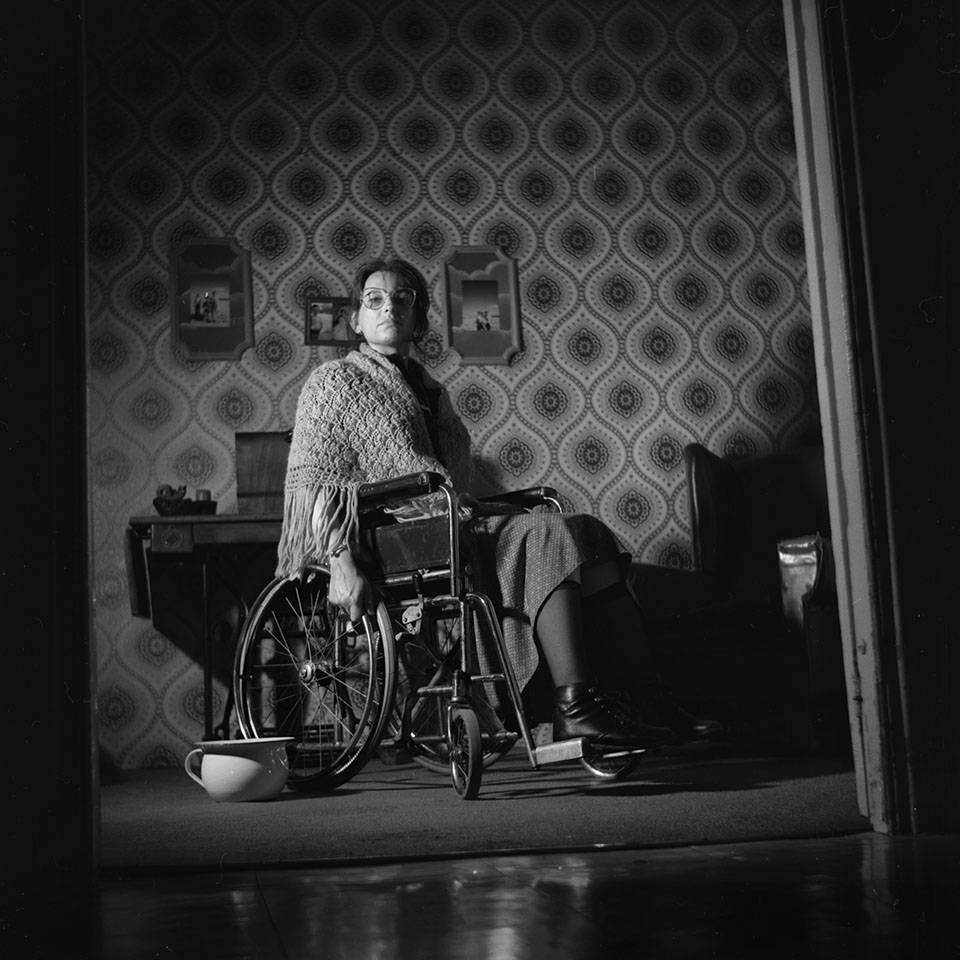 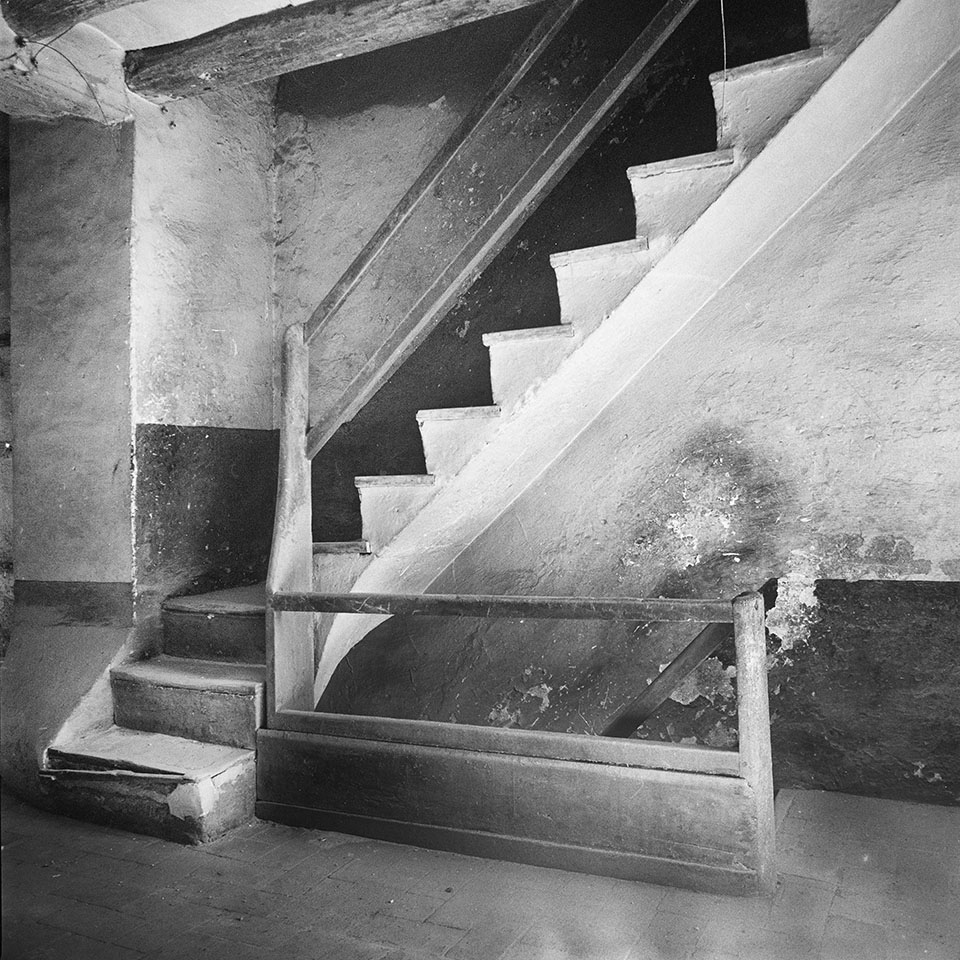 The man who distrusts his hat, ends up guarding his thoughts / 2015 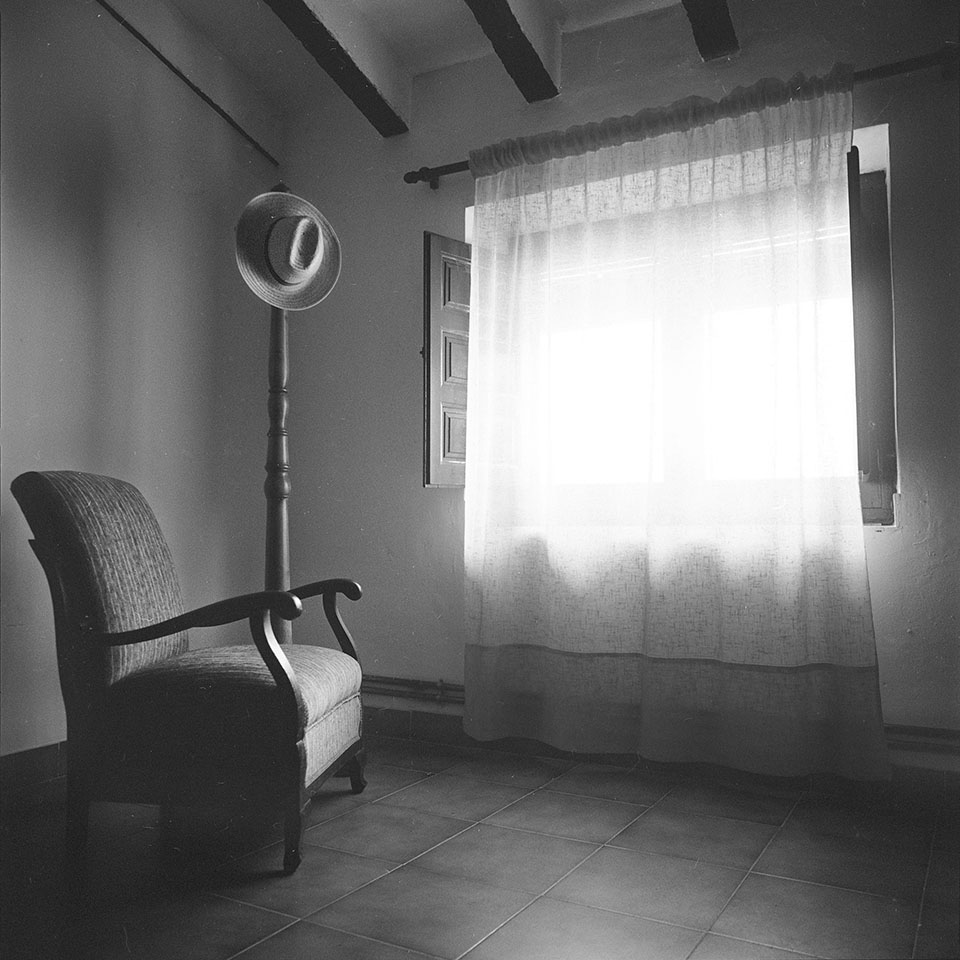 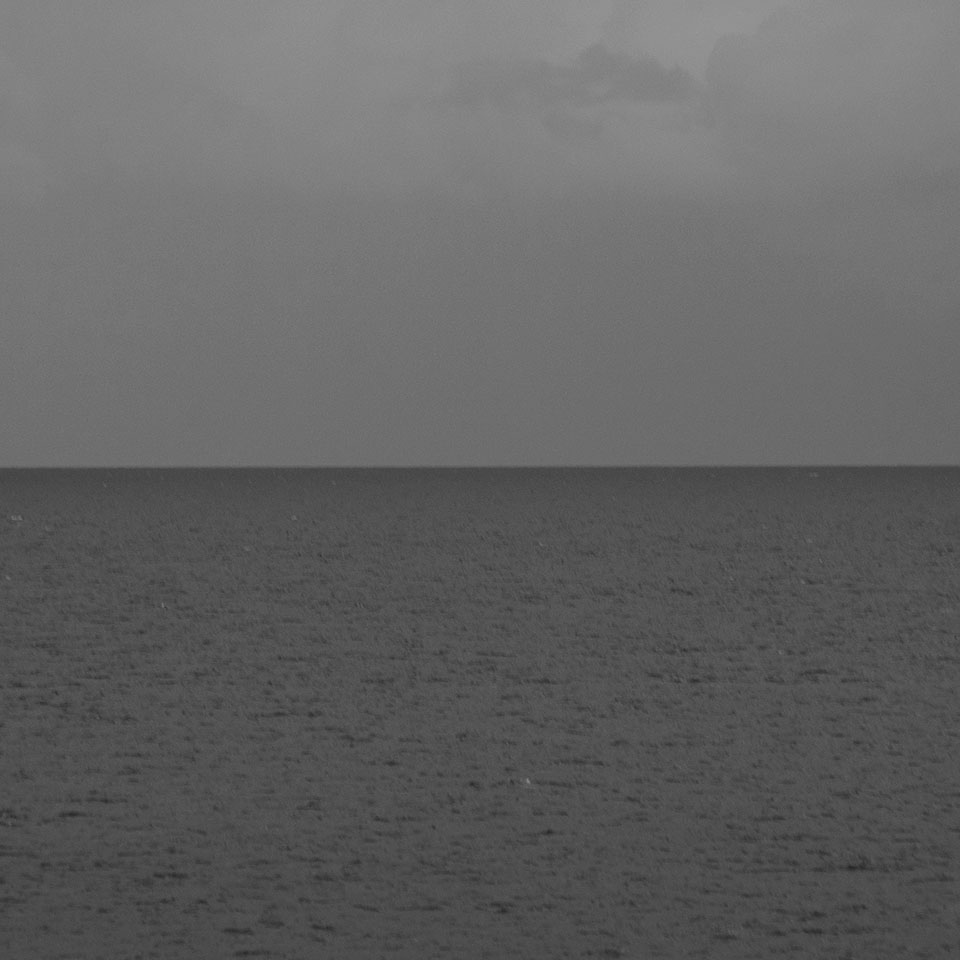 The story “My sunken ships with a woman’s names” forms part of the change produced by viewing the world as it’s suffered by the author.

An open storytelling of his solitude, a psychoanalysis of his thoughts, which through the medium of the poem gives the series its title and brings us closer to his own reality.

My boats always have watery routes.

as the line of the horizon in my pictures.

looking for a new owner amid the foam.

His name, forgotten beneath the water,

My sunken ships with woman’s names.

In this series this author puts aside all other stories and concentrates solely on himself, on his moment.

“Reflecting on oneself, with sincerity, produces pain on many occasions, but it’s there that I’ve found the photographic keys which unlock the world and set it in motion”

His family, friends and nearby places are the protagonists of this narrative universe which makes us reflect with every image, exposing ourselves to the severity of the author’s deepest thoughts. In spite of the proximity of the subjects photographed, the portraits become harsher and the compositions simplified in order to draw out an expressive synthesis from each of them. As if describing the contents of a field diary we can say that Urbina is sketching a “taxonomy of his most intimate world”.