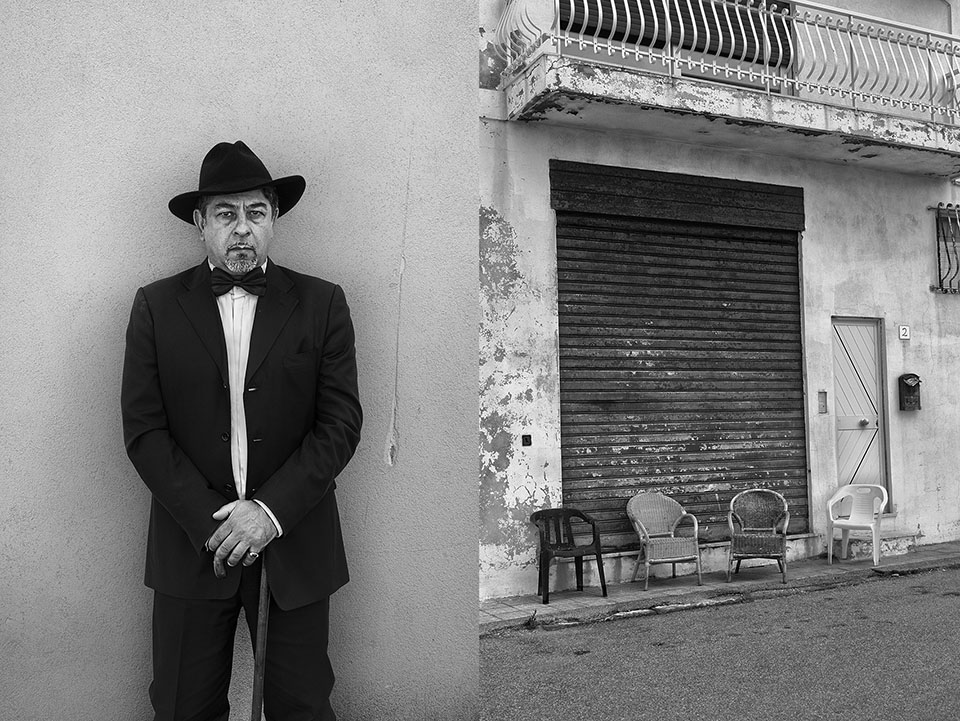 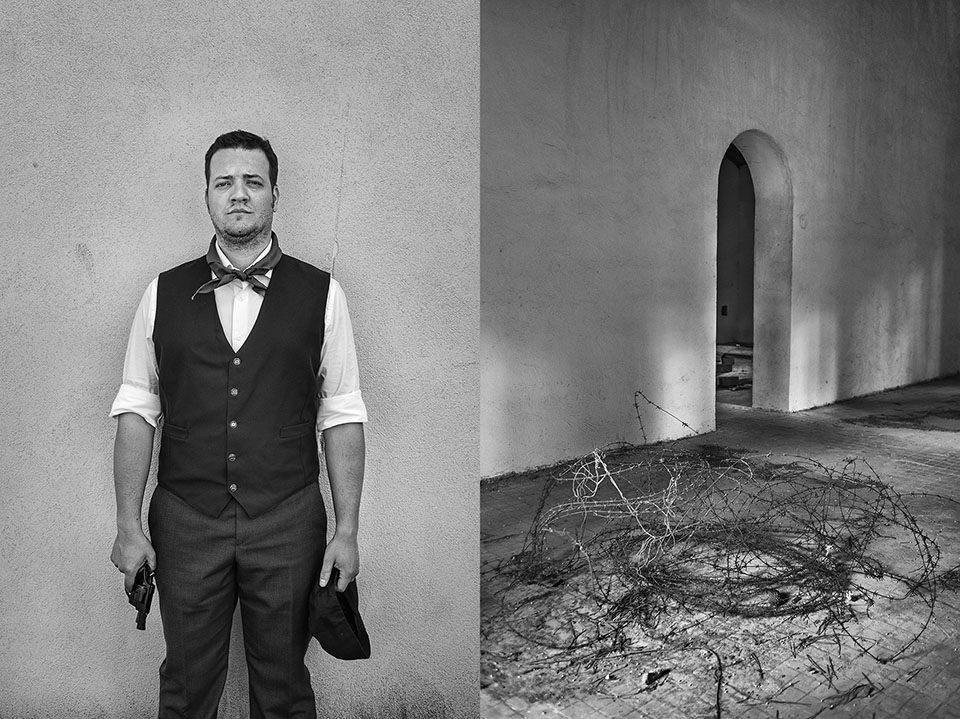 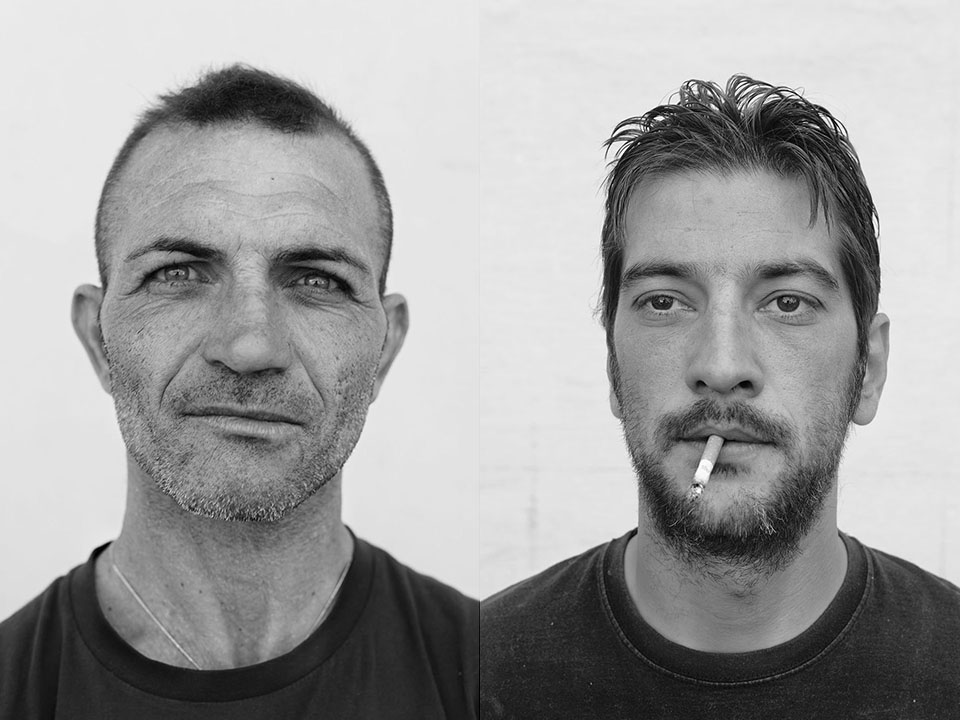 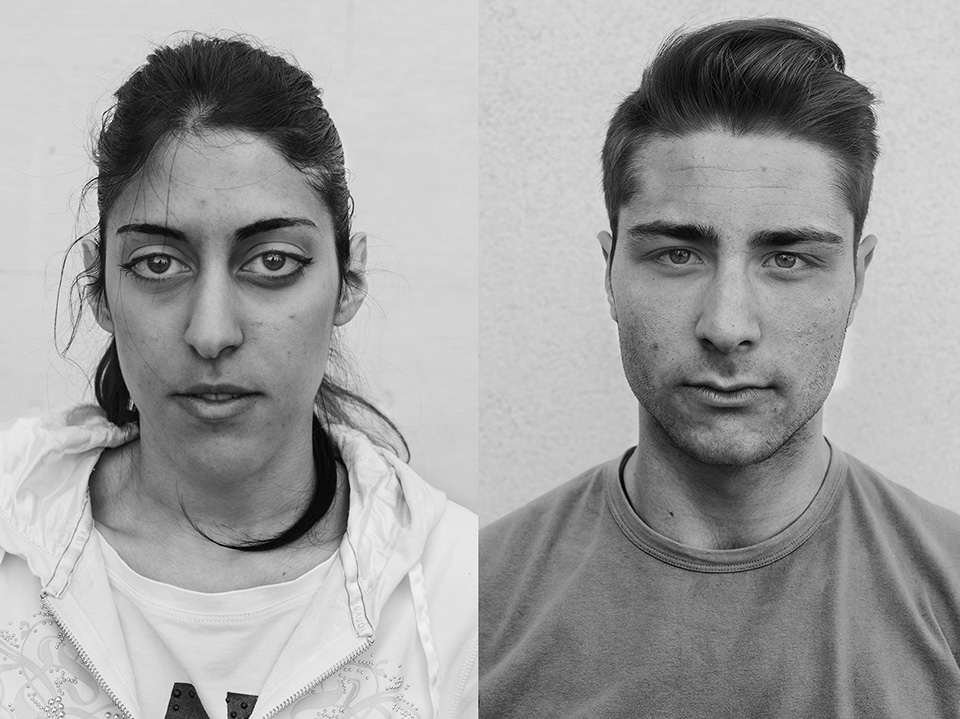 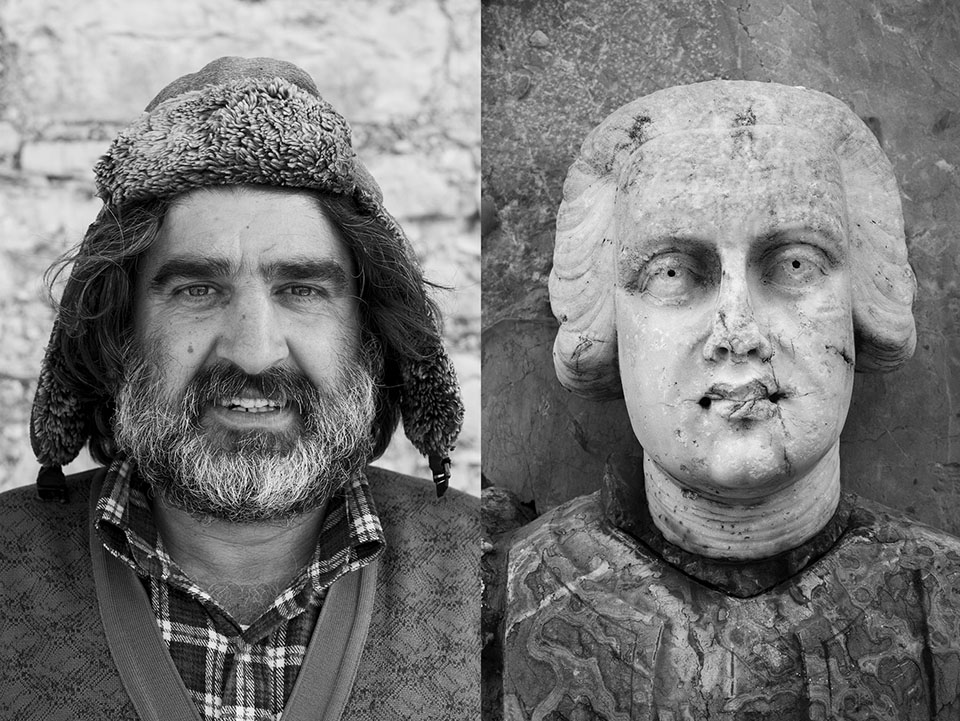 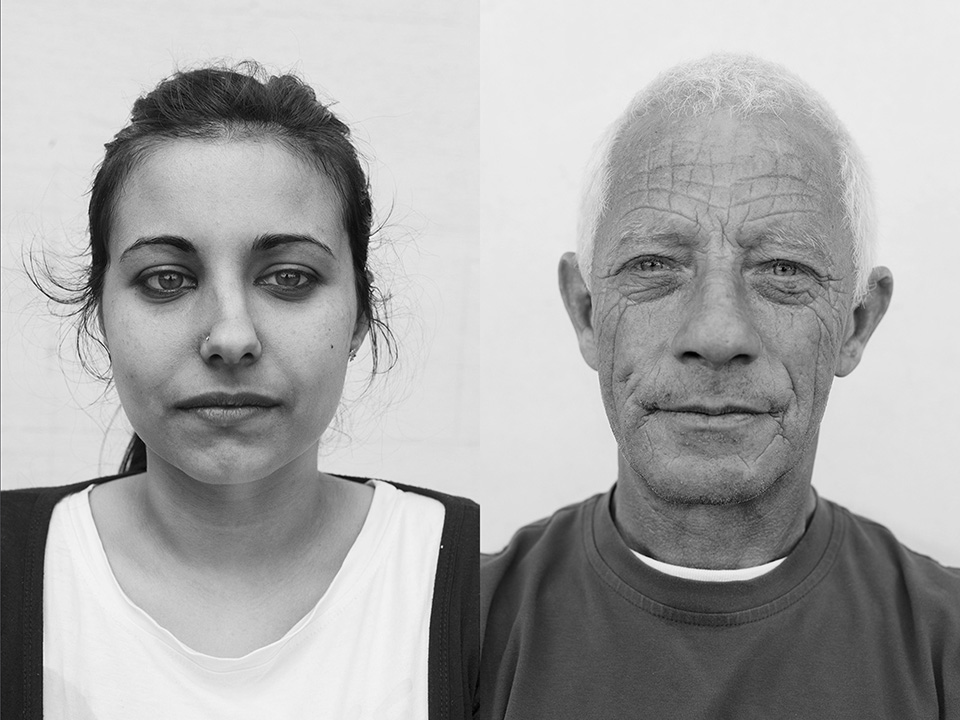 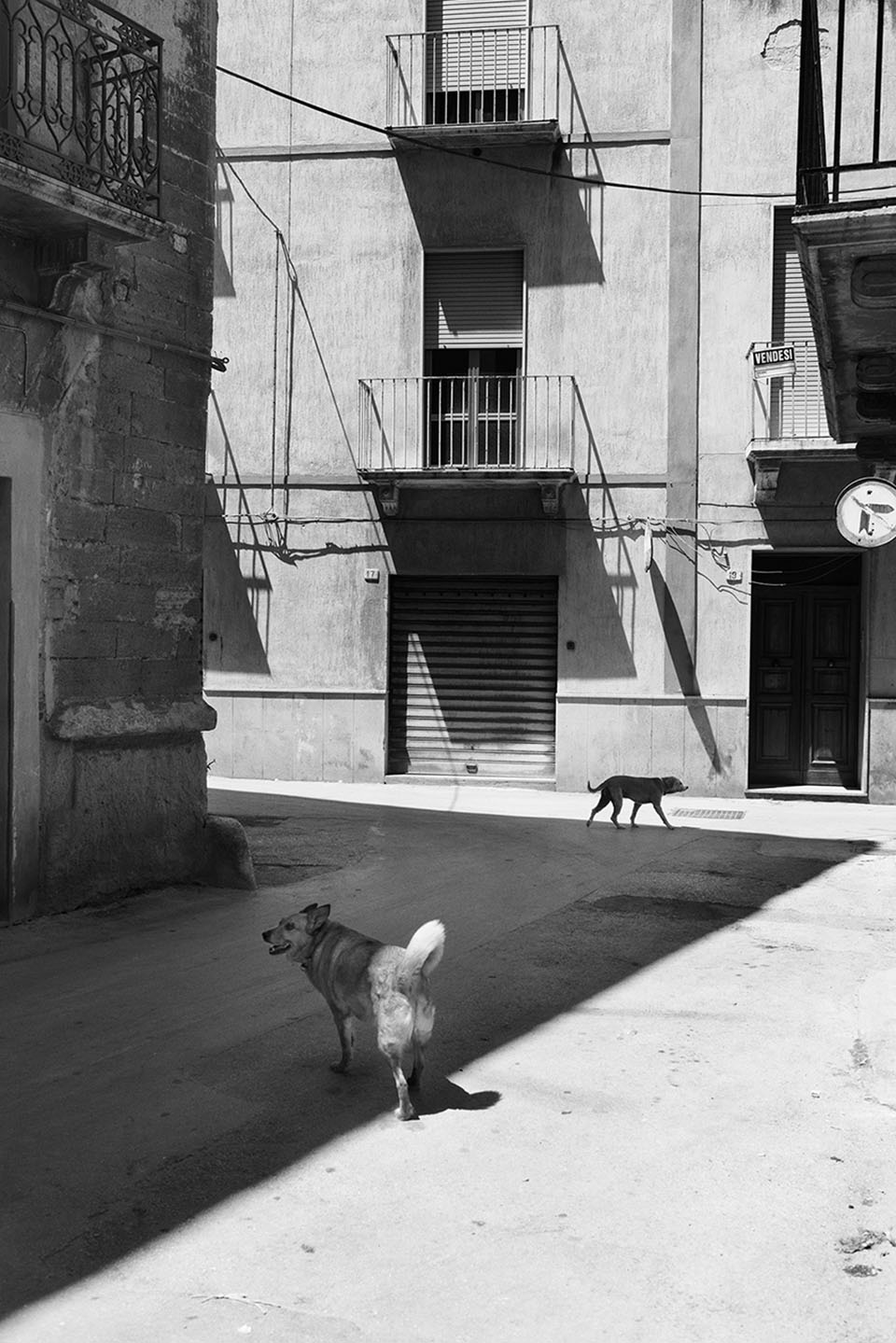 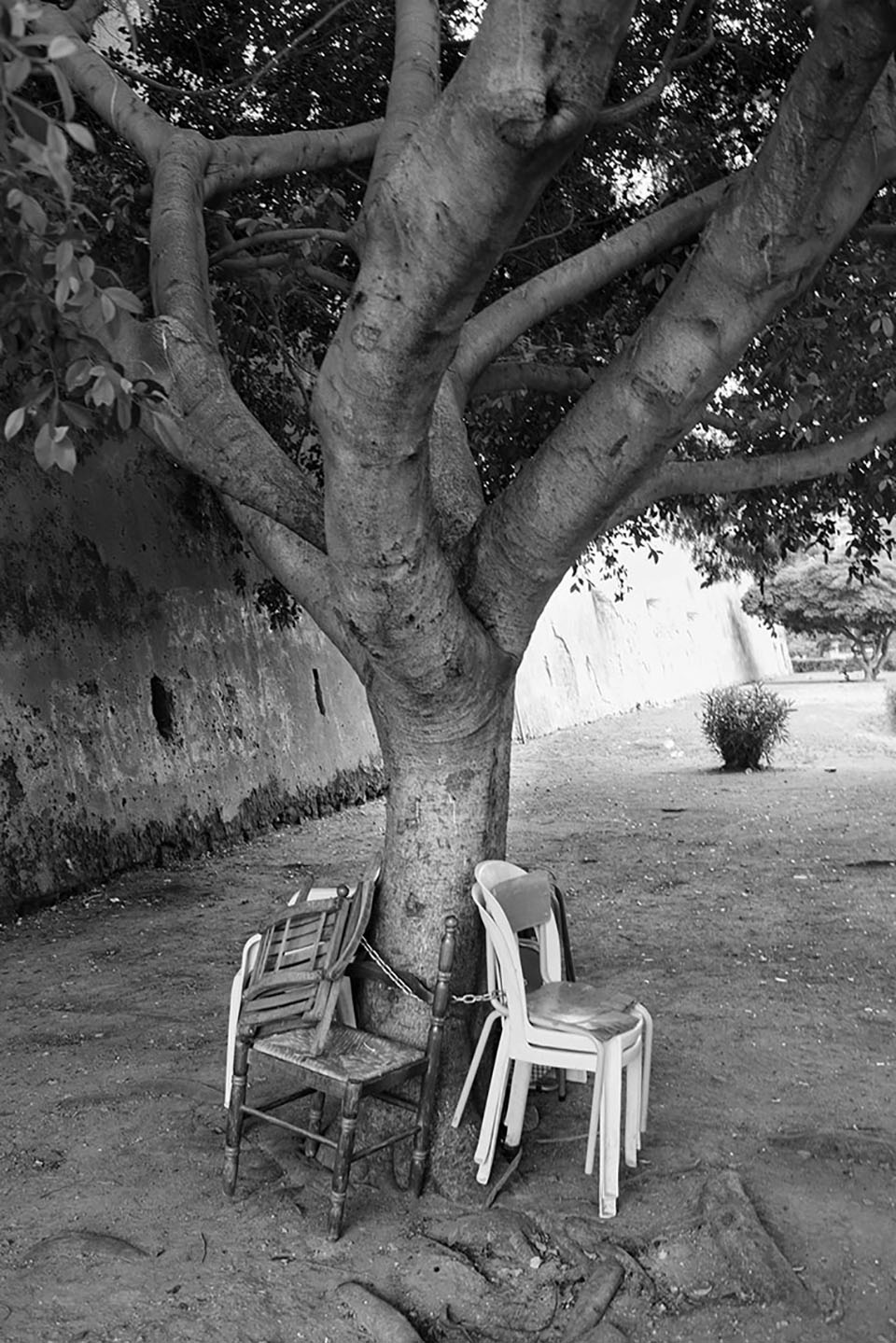 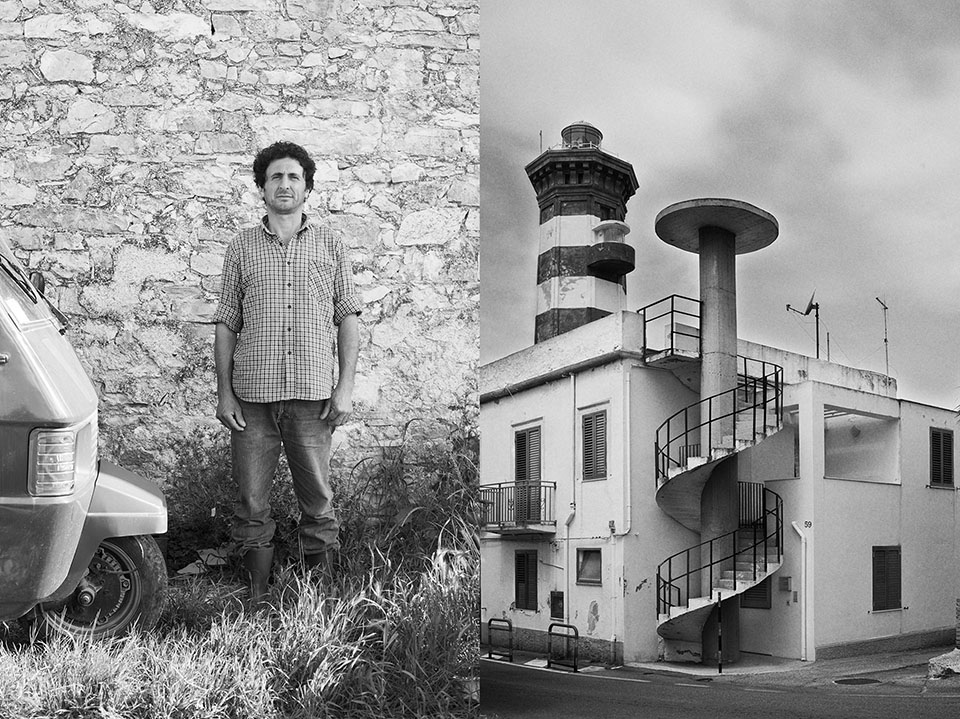 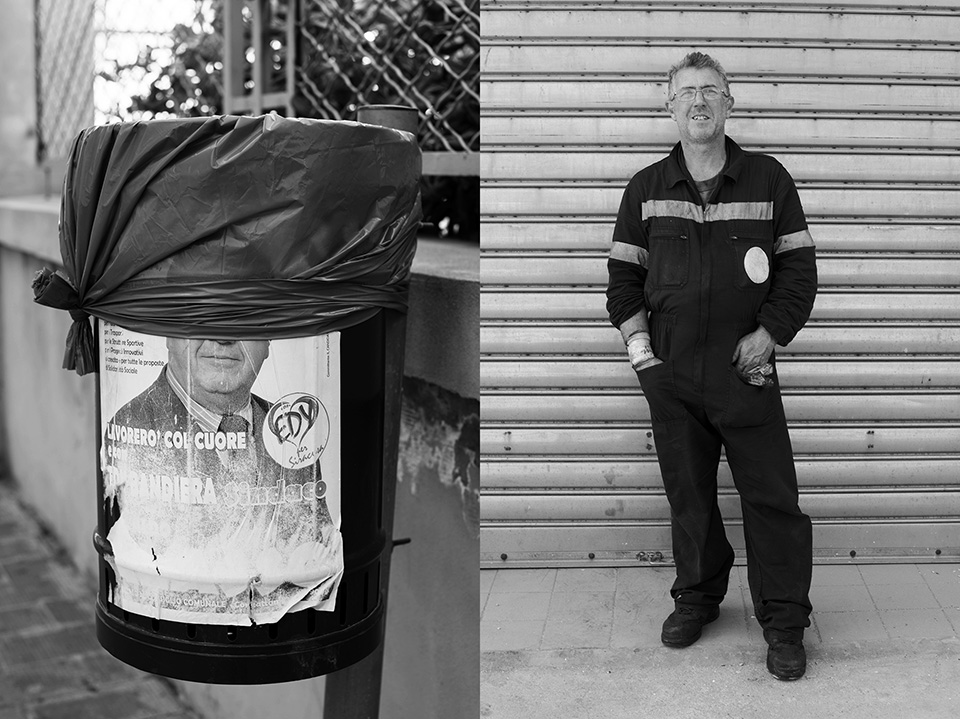 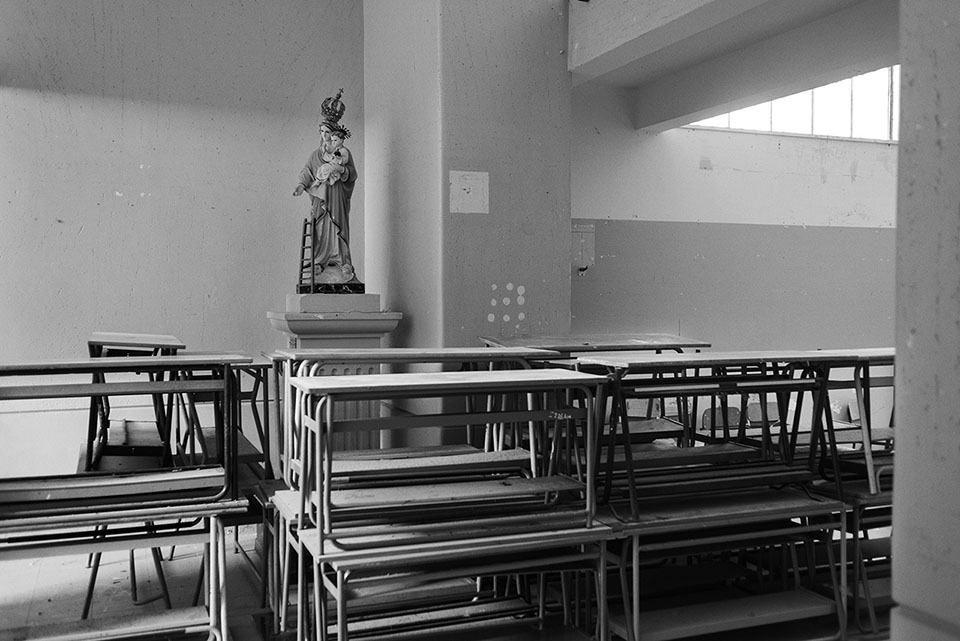 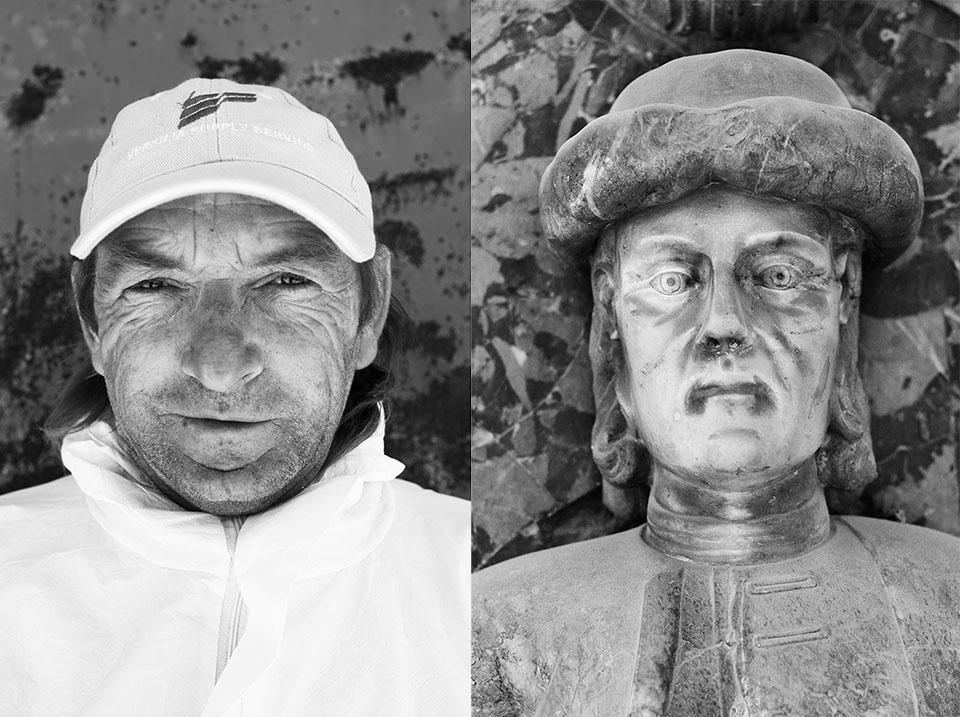 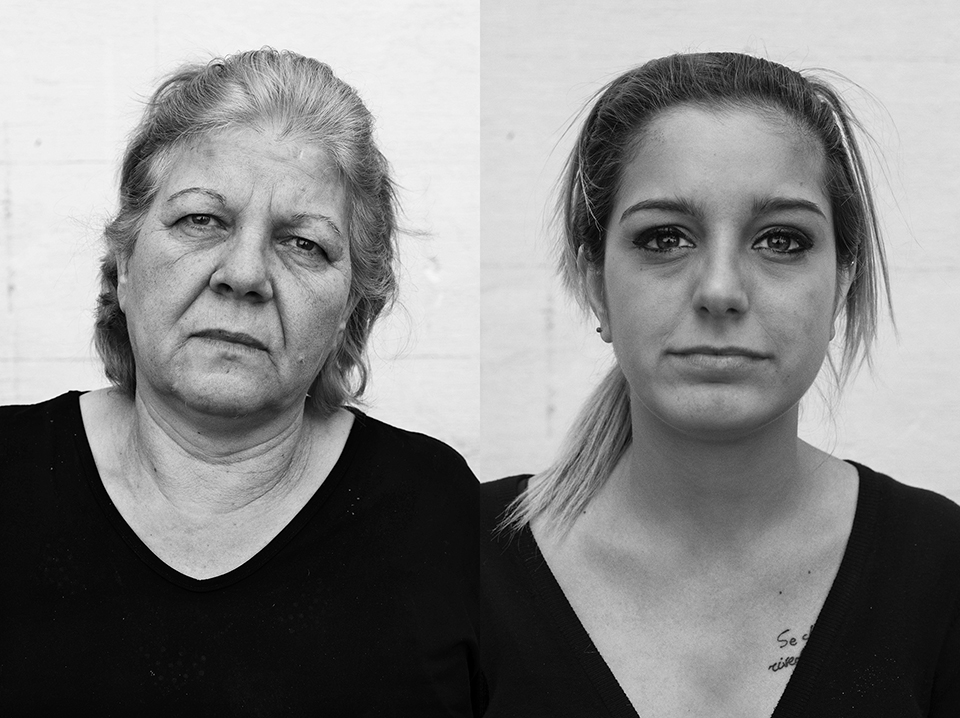 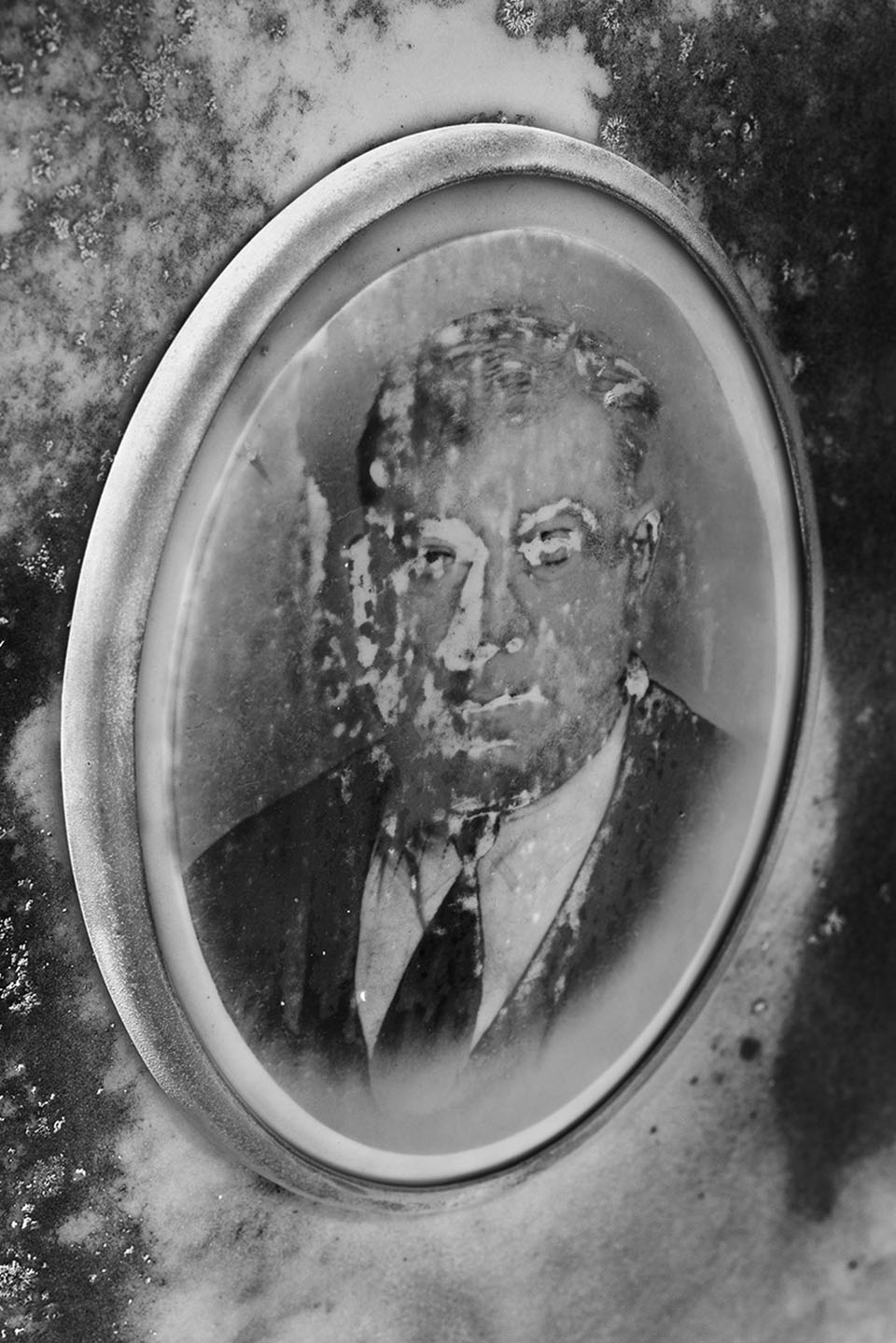 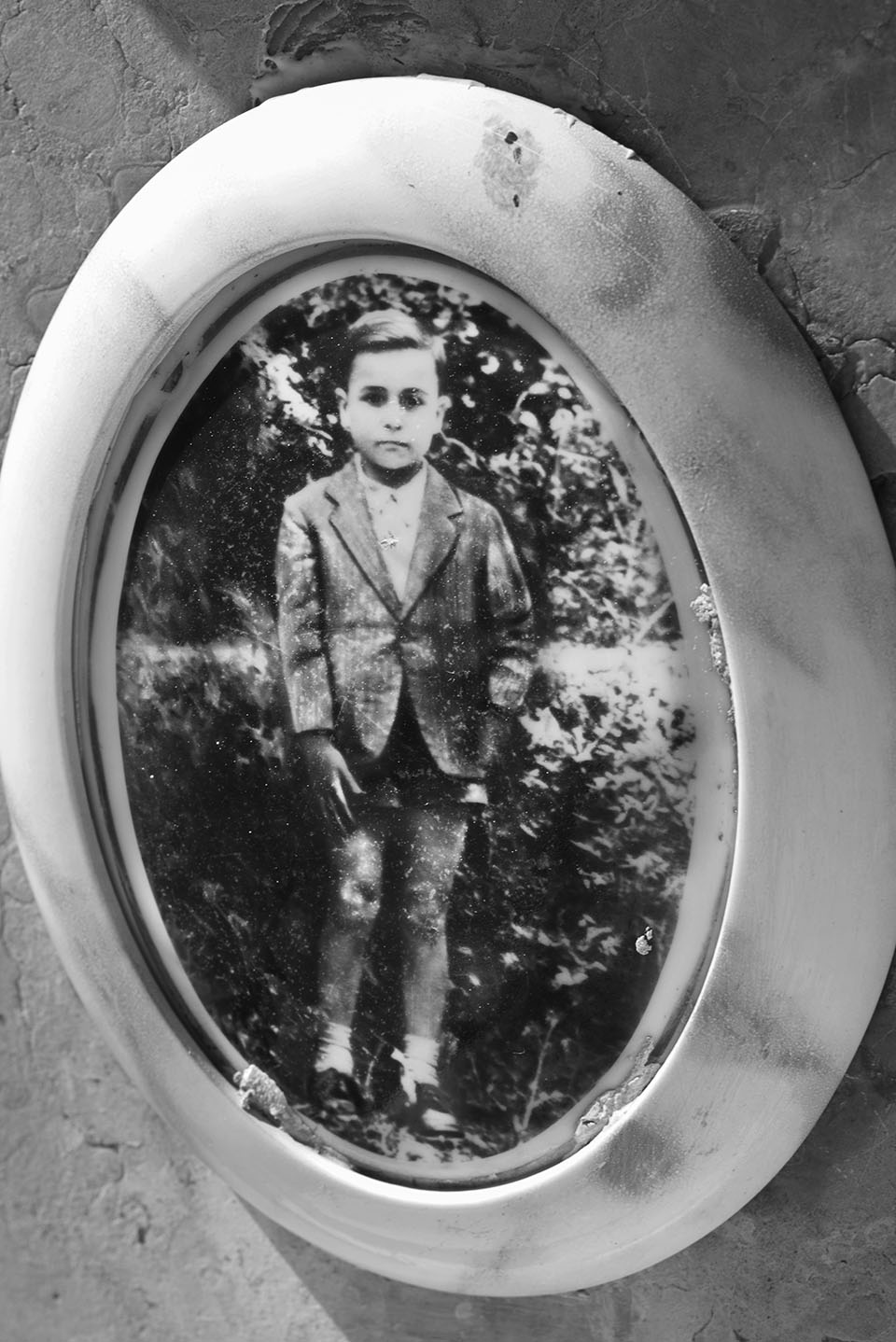 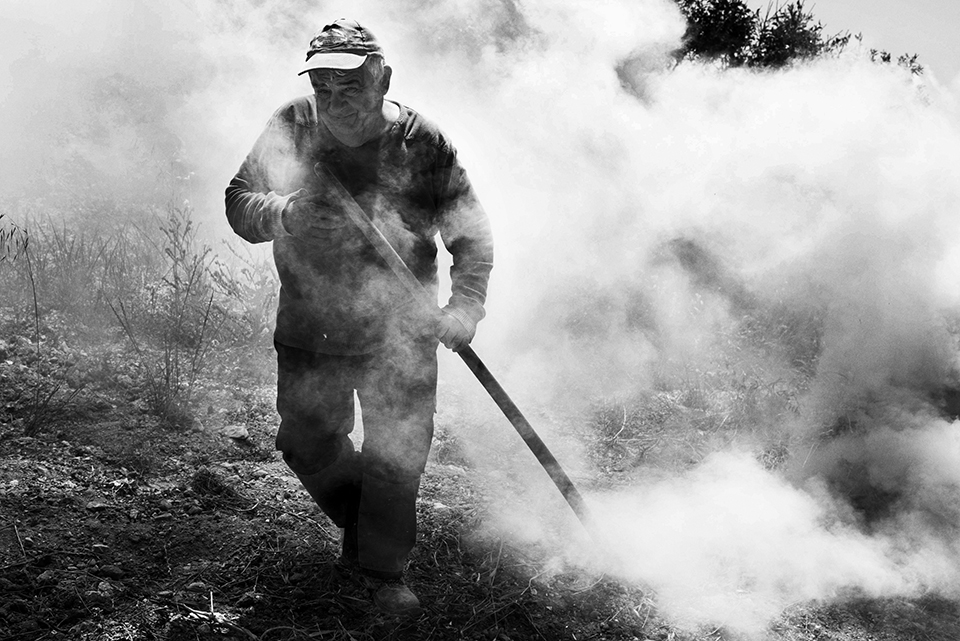 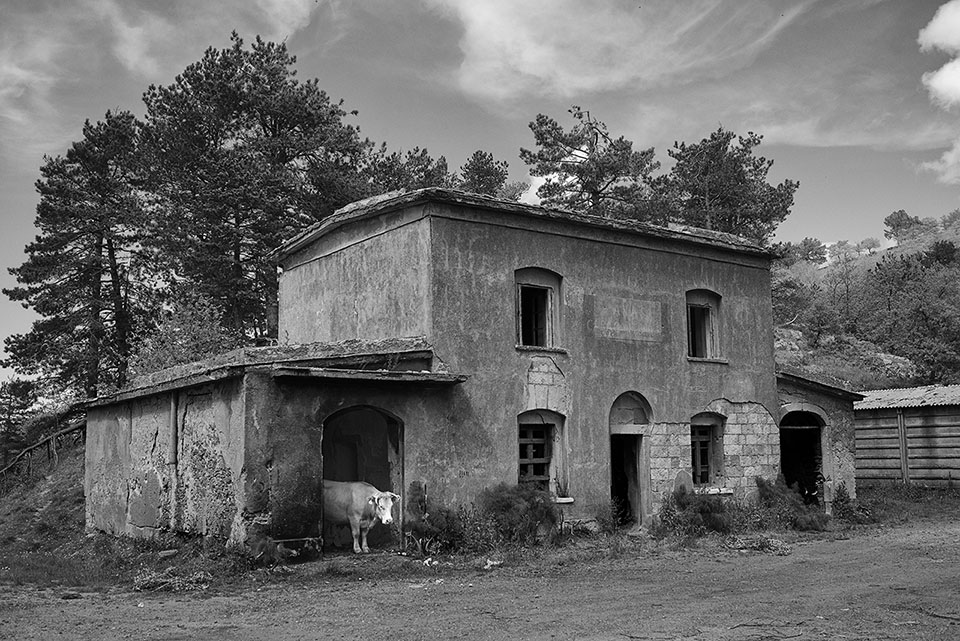 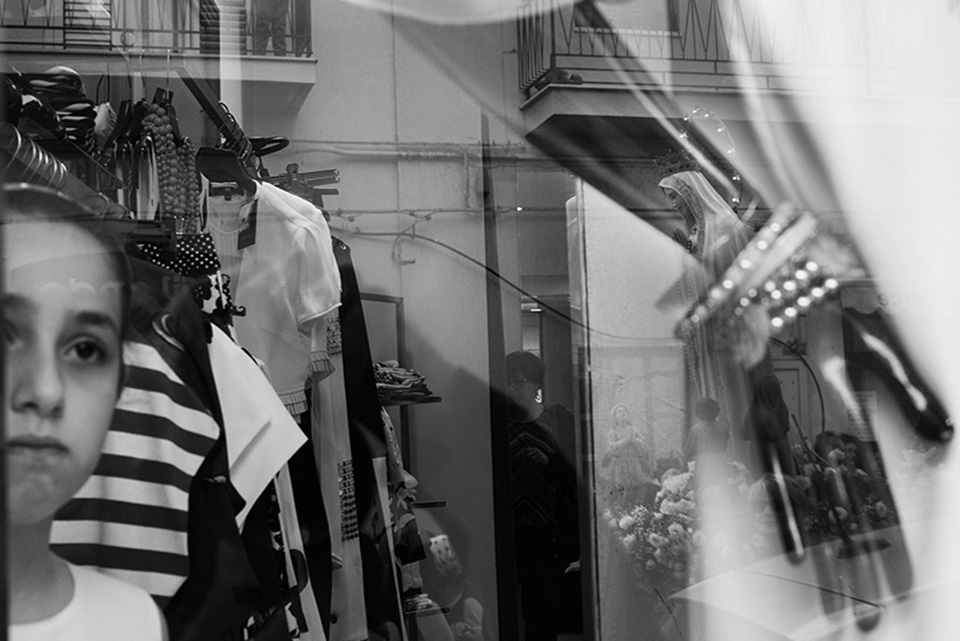 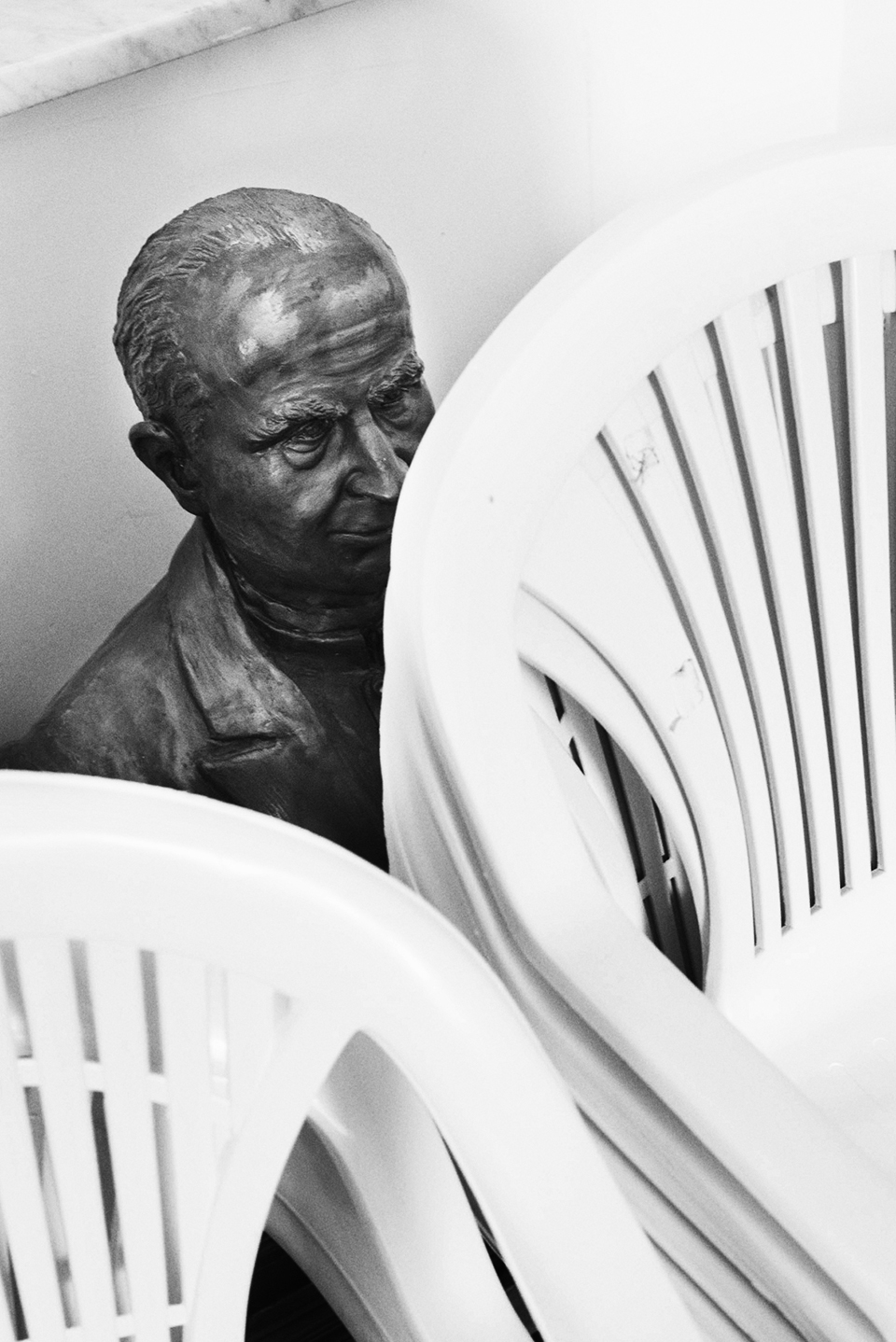 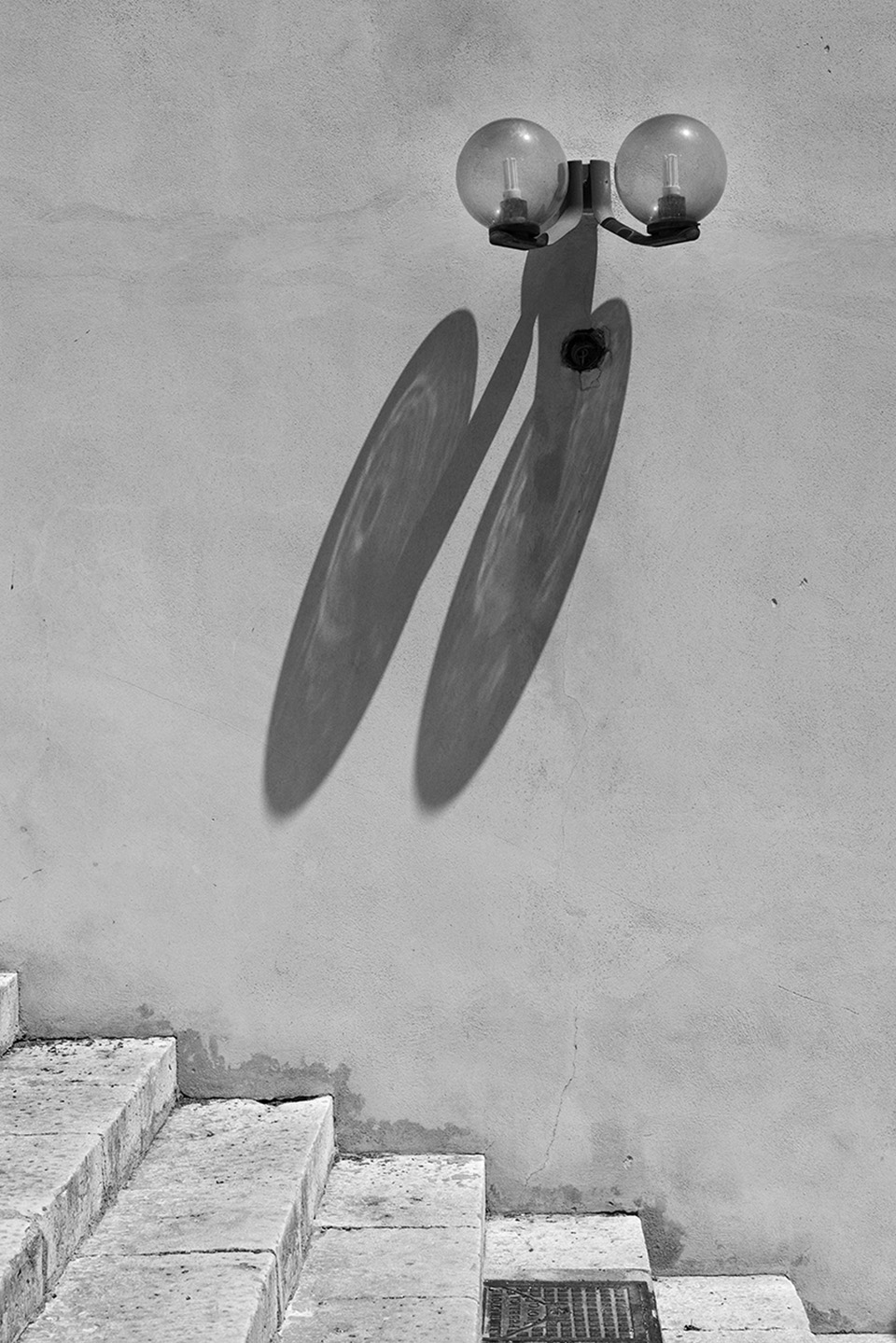 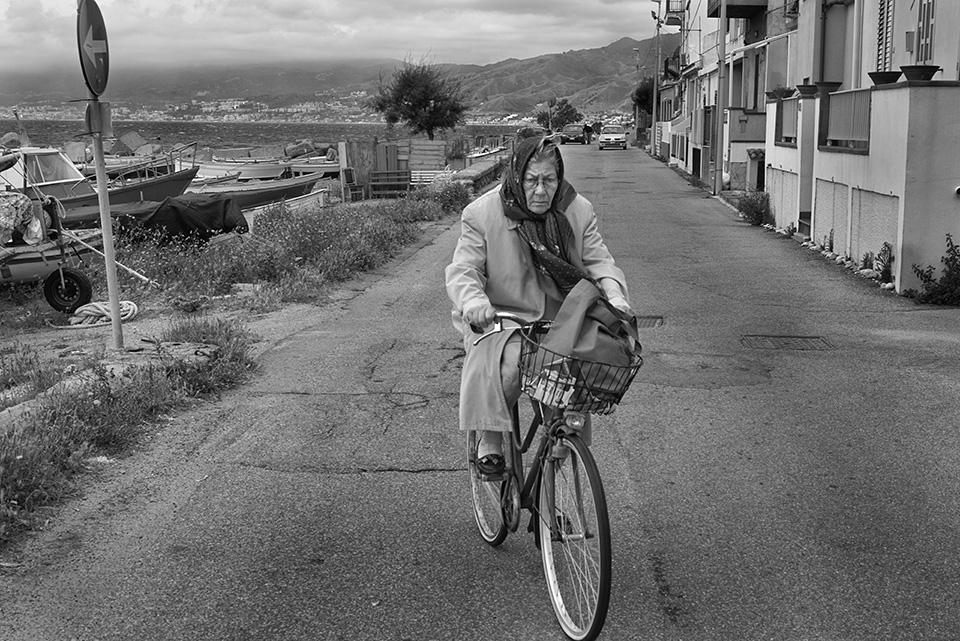 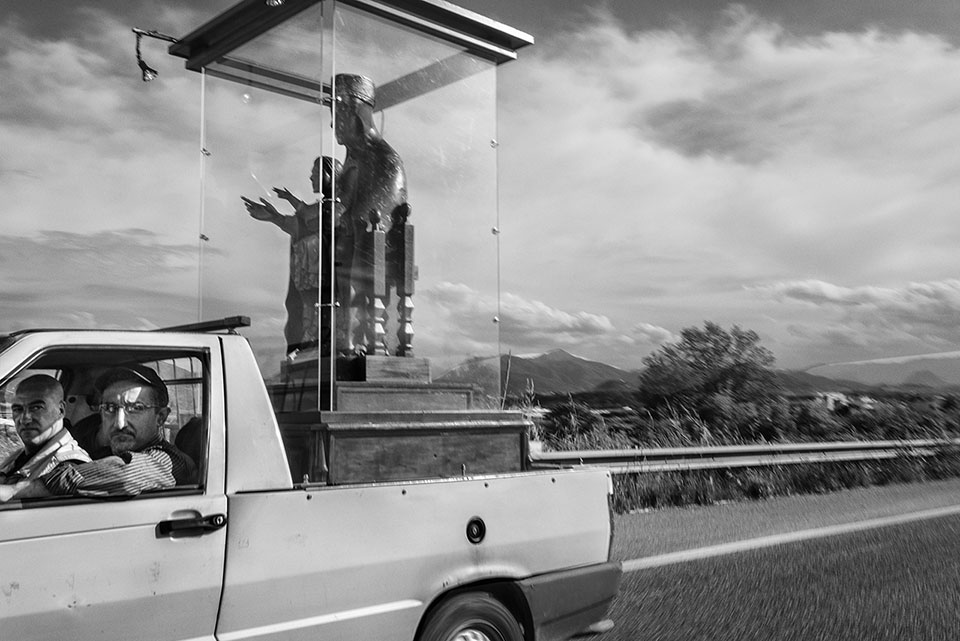 Guests of the memory explores the clash between fiction and reality, analysing basic concepts of identity, memory, land and history on the isle of SICILY.

Urbina reflects on the passing of time, and the mark this has left on the earth’s surface and on the physiques and features of its inhabitants.

Personalities and places with a high narrative interest, filled with expressiveness, whose individual stories take on a universal meaning.

Urbina travels and writes simultaneously, finally producing one more vehicle for his interpretation, “the word”.

Decay under a disgraced and inappropriate sun

above the shade that marks

Facial portraits which grow from his “I’ll stop the wind from blowing” (2008 – 2013) and are faithfully produced in this series, leaving unsolved the problem of where reality becomes separated from fiction.

Urbina helps us to understand the passing of life and history of Sicilian society, a route that sifts through the communal world and moves between the archaic and the modern aspects of a present which seems forgotten by the arrival of progress.