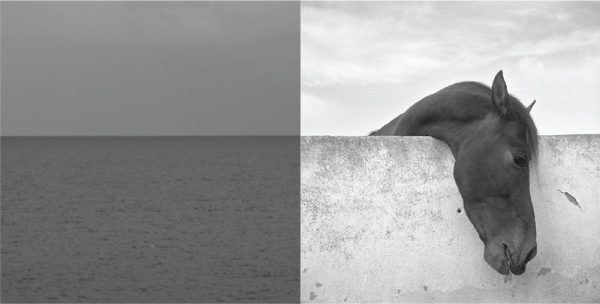 Urbina develops his work starting from some initial rational approaches, where the formal photographic result is not the only objective, but a means to establish an open story, leaving the final interpretation to the viewer. The relationship between the image and the word encourages him to photograph what he feels and what he writes, shaping it into small poems included in his works, where the titles of the works form part of the final result.

“I am interested in the stories that happen in the common life, so I face in emphatic fashion, my photographic relationship with all those places and people that exhale narrative capacity.

The portrait becomes a fundamental part of my work, internalize its use and transforming it as one more tool of my narration, whose ultimate objetive is to remove the viewer who stands before my works. “